Verso Studios at the Westport Library is pleased to release a Session recording of a new track titled All Just Pretending by the New York City post-punk band, Lulu Lewis, featuring Dylan Hundley (Metropolitan) and Pablo Martin (Tom Tom Club). The song will be featured on the band’s second full-length LP that follows its 2019 critically acclaimed LP, Genuine Psychic on Ilegalia Records.

The creative partnership between Lulu Lewis and Verso Studios also includes a live concert on Friday, December 4th when Lulu Lewis and New Haven punk band, The Problem With Kids Today take the stage for the inaugural night of the series, Chris Frantz Presents: Emerging Musicians at the Westport Library. The concert series features performers curated by Frantz, renown drummer of the Talking Heads and the Tom Tom Club, with the goal of bringing new music to new ears and be an incubator for rising talent in the area.

“Lulu Lewis never had a recorded version of All Just Pretending that we were satisfied with,” said guitarist Pablo Martin. “Working with Verso Studios, we are so pleased to have a live recording that captures the spirit of the song. Wonderful people to work with in an excellent facility.”

Verso Studios is a media resource and production hub, serving as an inclusive, empowered, future-forward, cultural and learning center. A library branch of the 21st century, Verso Studios provides programming, commercial services, as well as educational and content creation opportunities. Verso Studios continues to establish partnerships with rising talent in the tristate area. 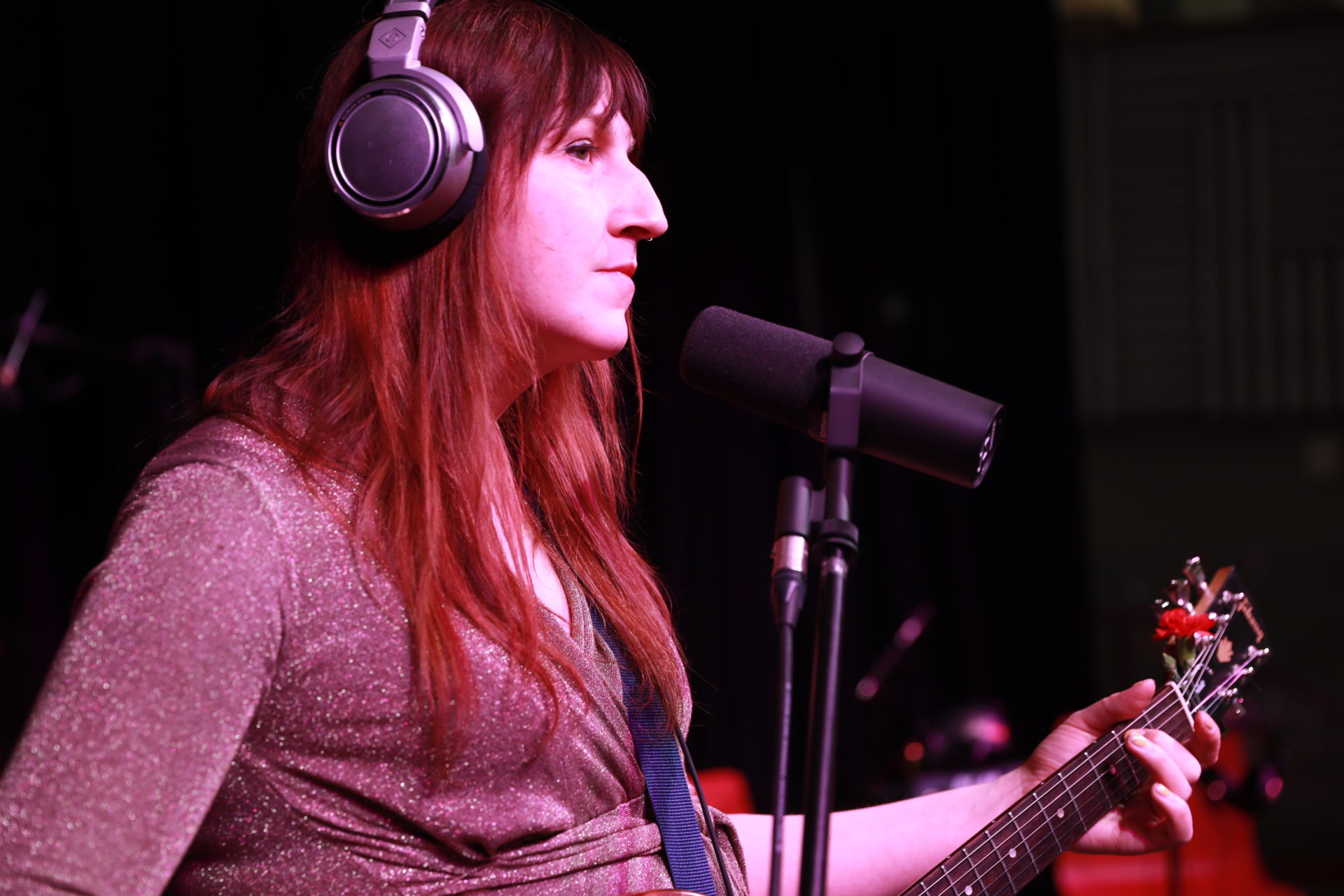 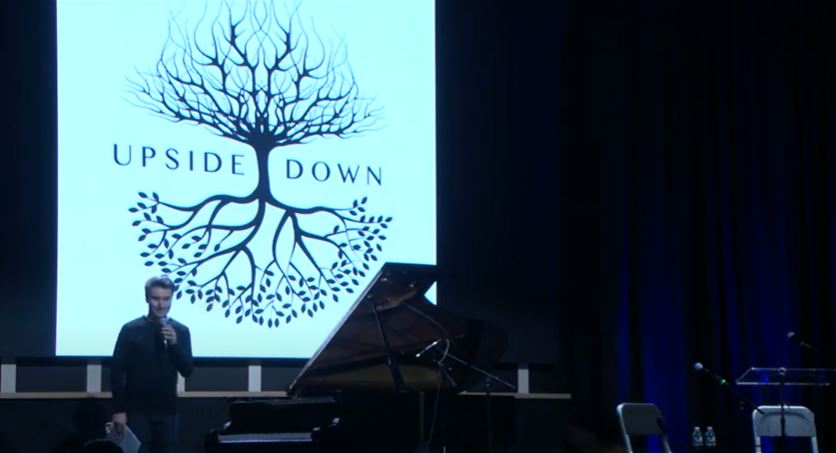 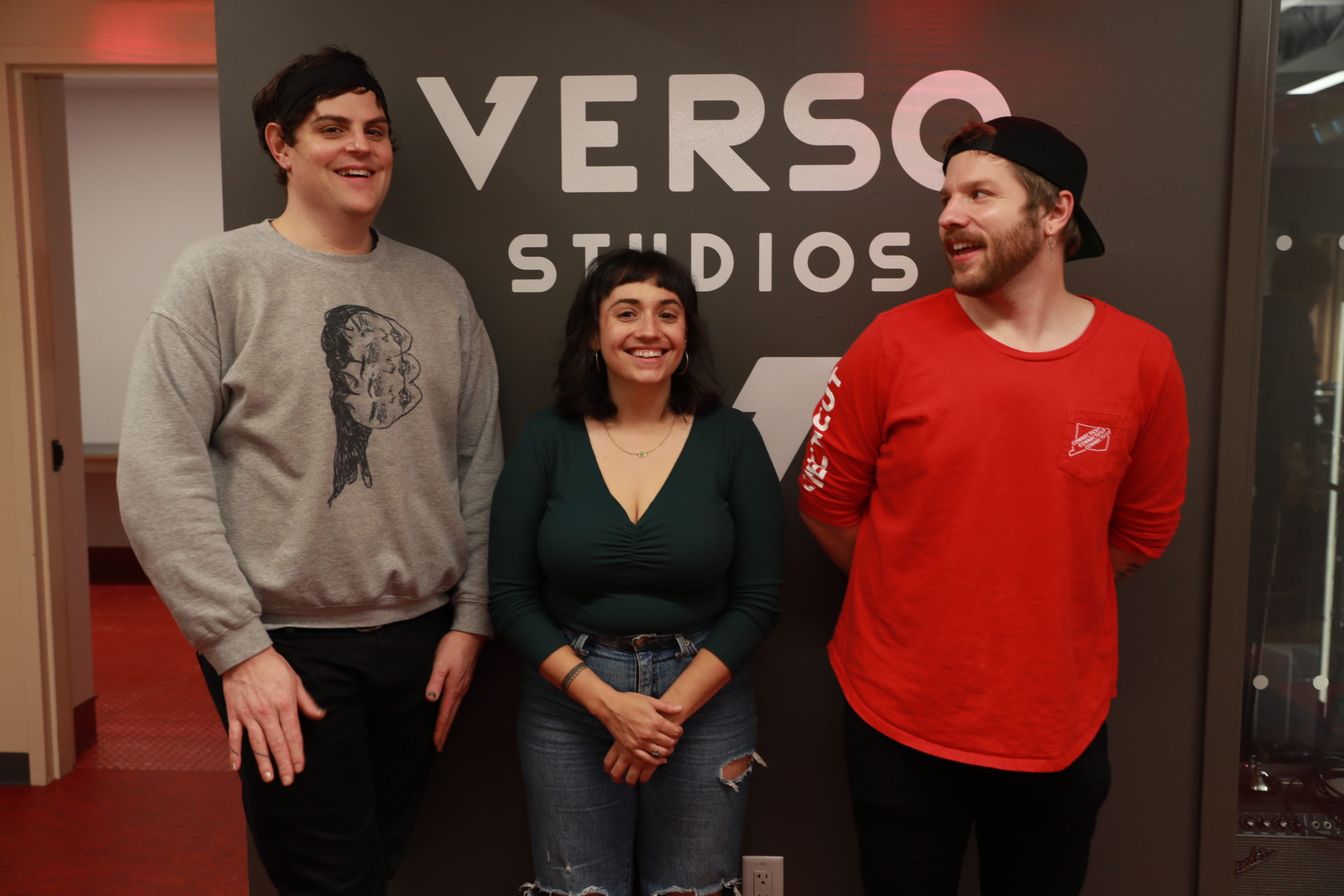 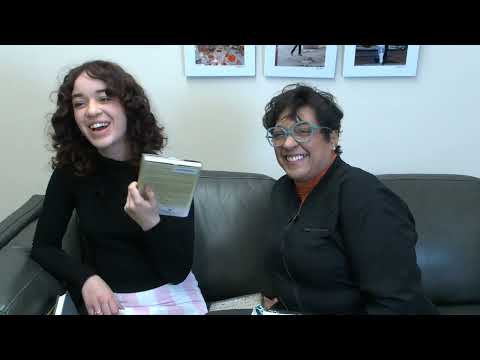 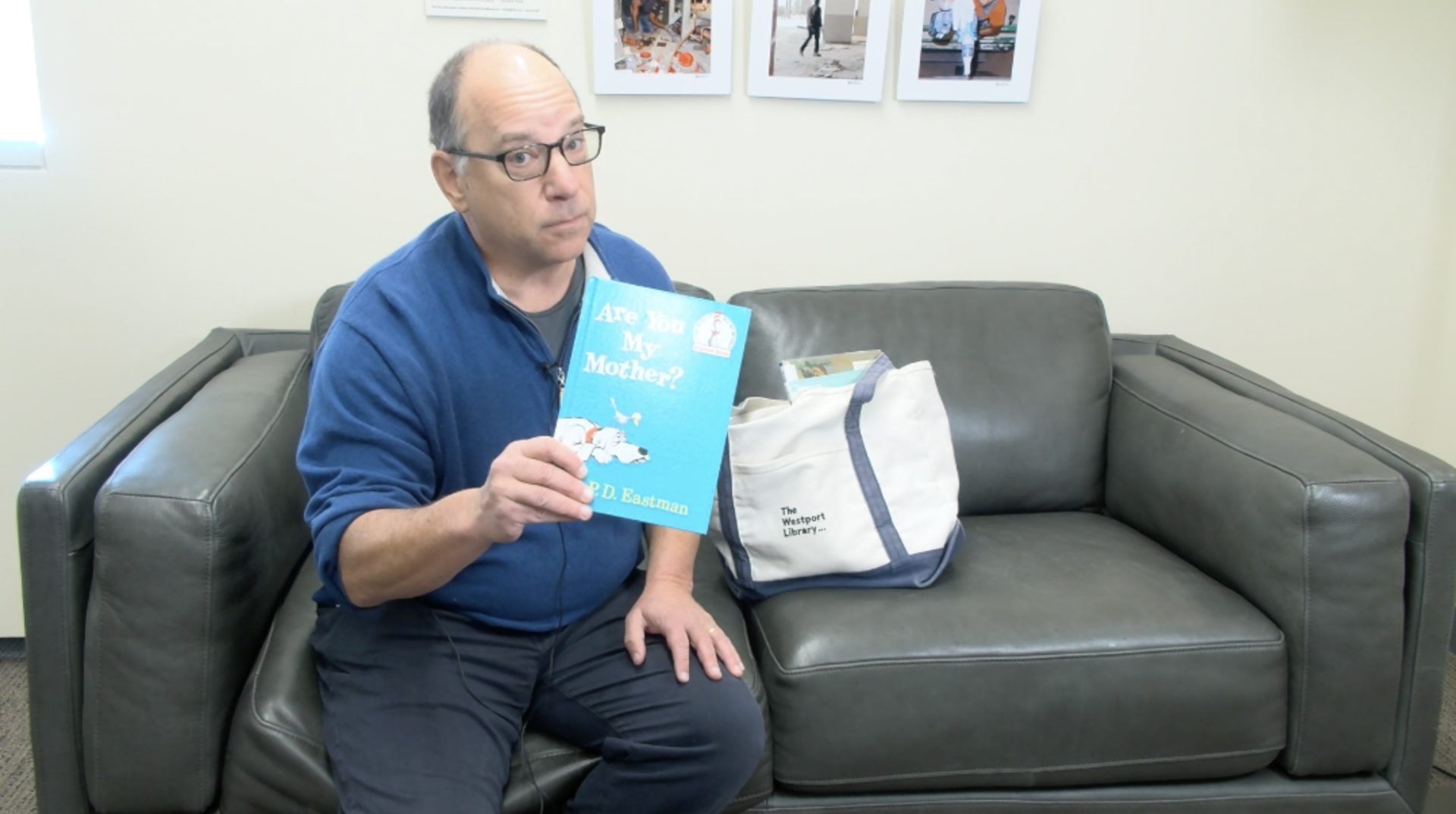 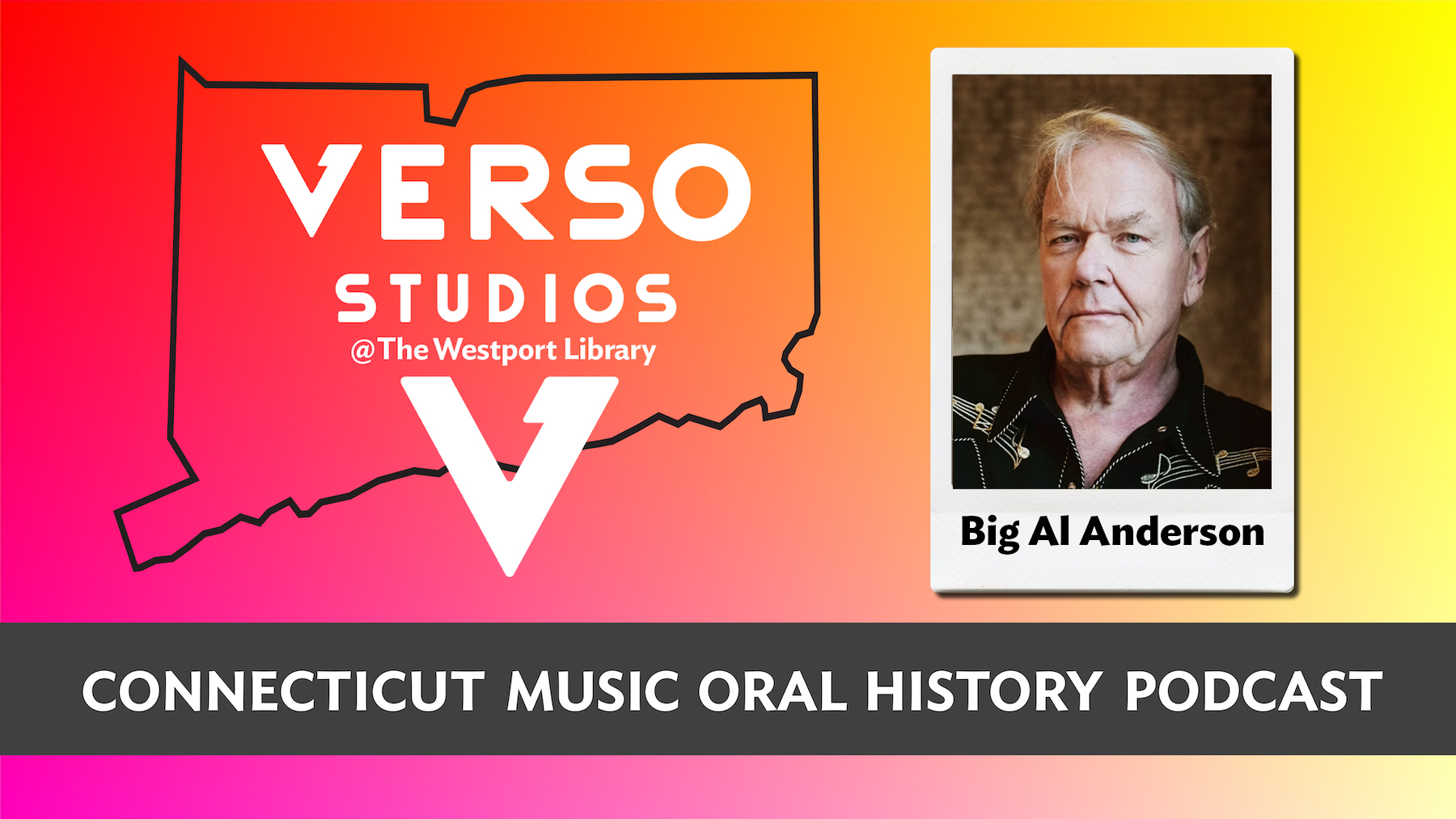 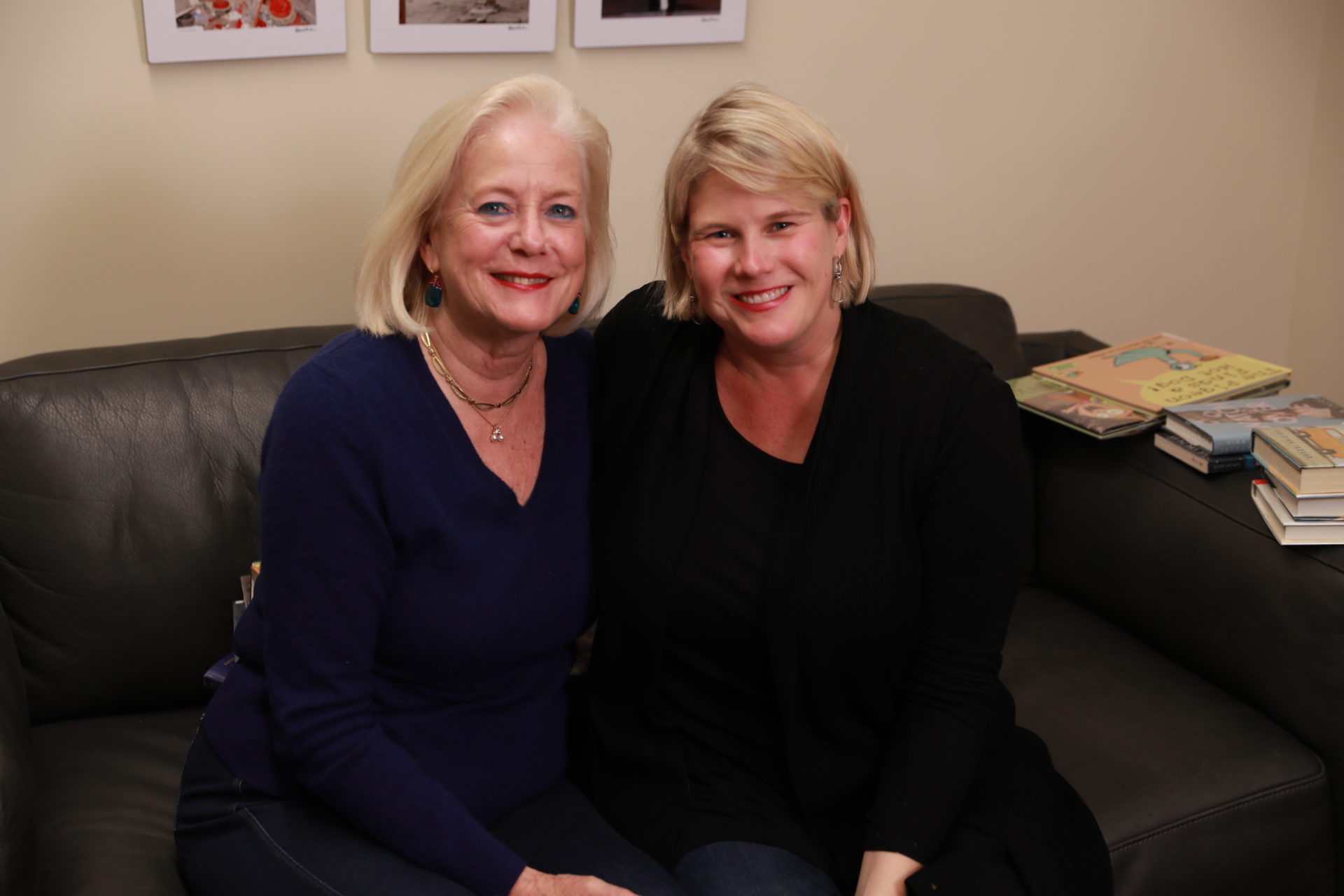 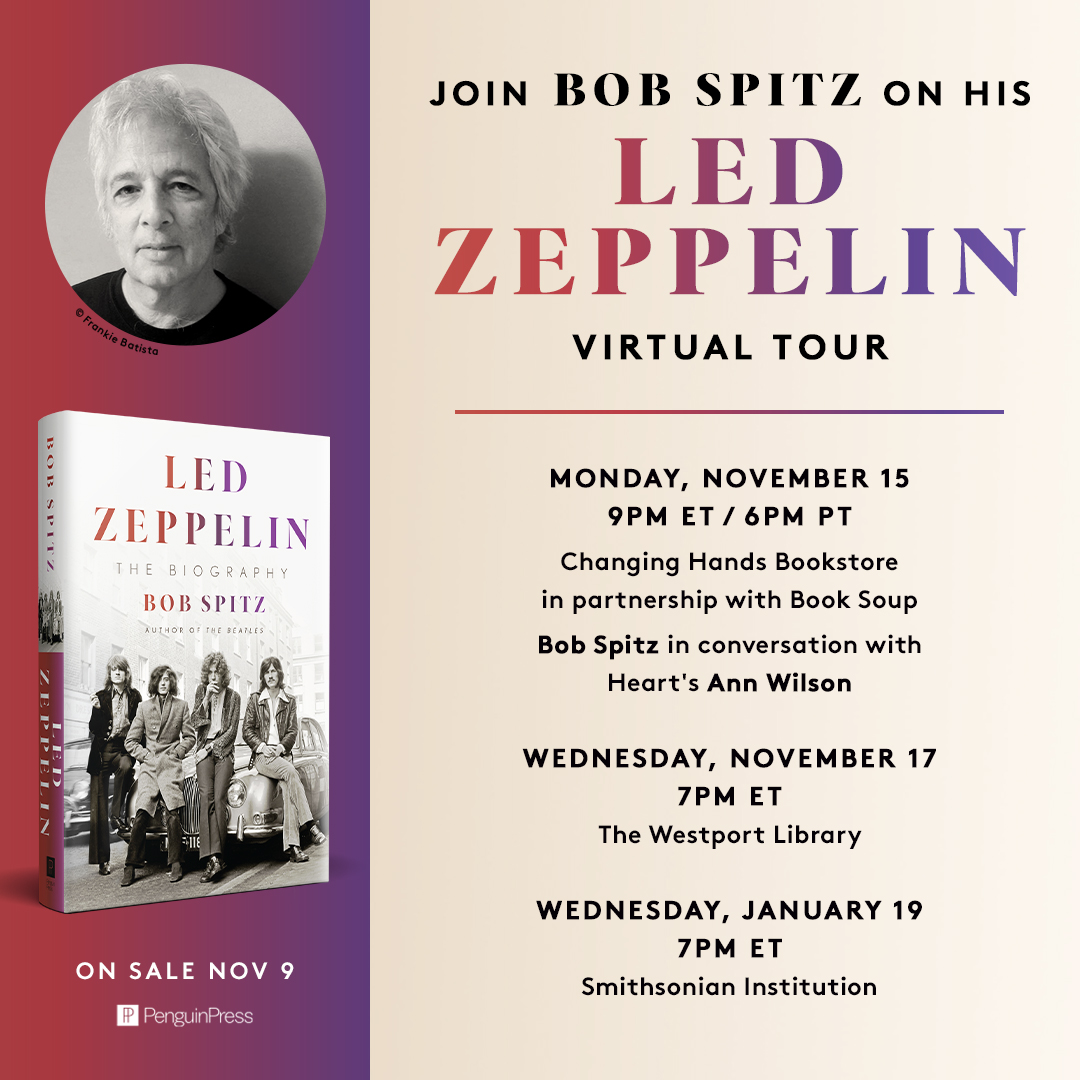 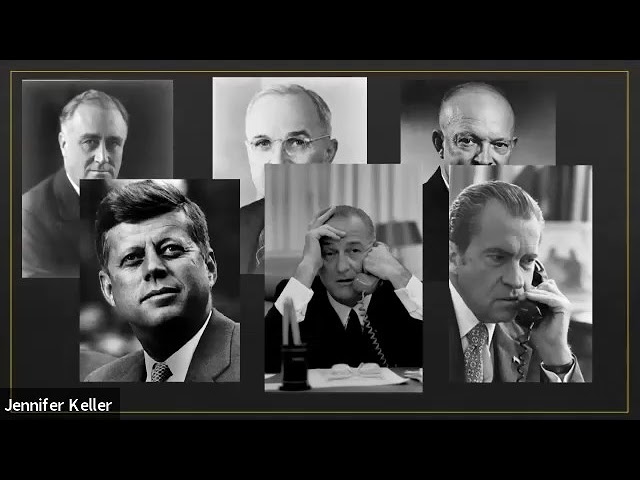 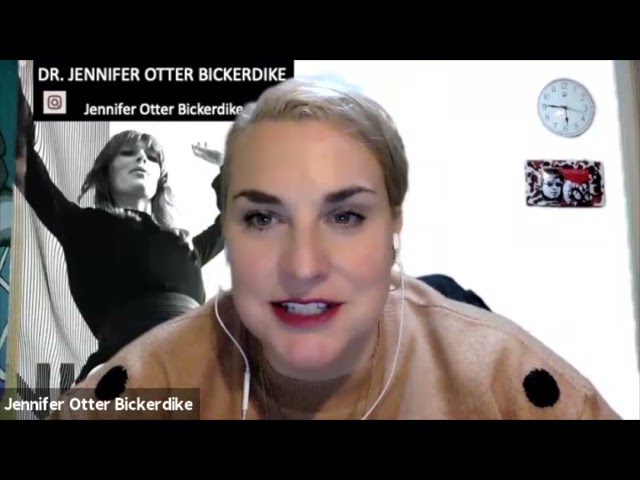