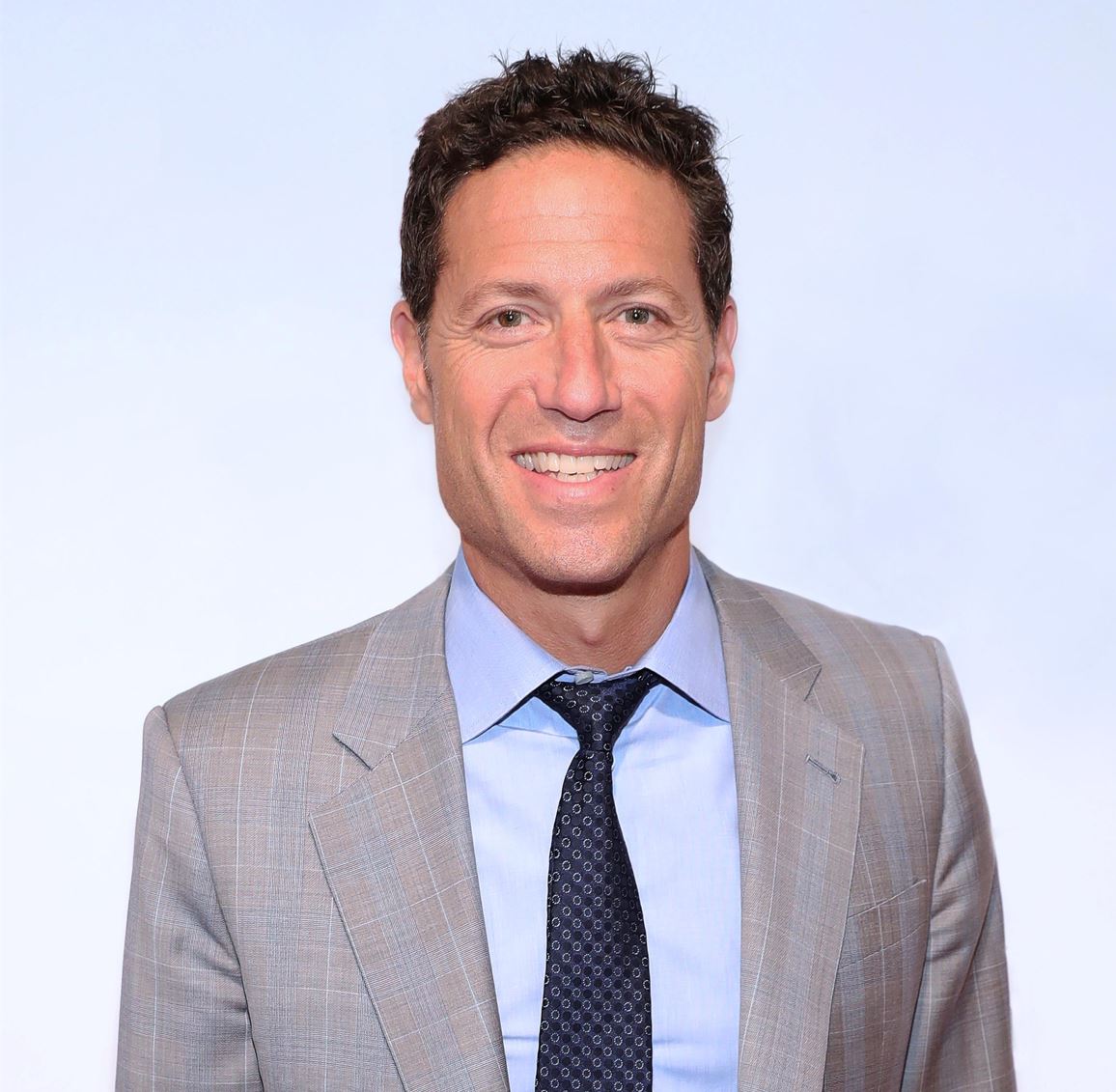 Join us for the latest in Andrew Wilk's thrilling series of programming. This time we have a fascinating conversation between author and investigative journalist Jim Miller and Westport's own Mark Shapiro! Mr. Shapiro will talk about his storied career in the entertainment industry, from his days at ESPN to his latest venture at Endeavor.

To attend IN-PERSON AT THE LIBRARY, please REGISTER HERE.

Prior to joining the company in 2014, Shapiro was CEO of Dick Clark Productions (dcp), managing its day-to-day operations while developing and producing high-quality entertainment programming for traditional and digital media. Previously, Shapiro served as Director, President and Chief Executive Officer of Six Flags Entertainment Corporation, where he energized and re-invented the Six Flags brand as the world’s largest regional theme park company. Shapiro began his career at ESPN, where he oversaw both production and programming and led the creation of sports and entertainment properties that helped build ESPN into one of the world’s strongest multi-media brands, earning 16 Emmy Awards and two Peabody Awards during his tenure.

Shapiro serves on the board of directors of Bright Lights Acquisition Corp and Equity Residential. He also serves as the Chairman of Captivate Network, a privately held digital media company co-owned by the Gannett Company.

Additionally, Shapiro is a minority owner of the Los Angeles Football Club (LAFC), the MLS franchise that debuted in 2018.

Shapiro was awarded the Excellence in Sports Journalism Award from Northeastern University's Center for the Study of Sport in Society in 1999 for his work at ESPN, and in 2003 was named one of Entertainment Weekly’s Rising Stars. In 2004, he ranked among the Top Ten in Sporting News’ Power 100 for the second consecutive year before being named to SportsBusiness Journal’s 40 Under 40 Hall of Fame in 2005. In 2016, Shapiro was named to Variety’s New York Power List and by Broadcasting & Cable as Sports Executive of the Year. In 2021, SportsBusiness Journal named him to its “Most Influential: Dealmakers” list.

Shapiro is a graduate of the University of Iowa and is based in New York. 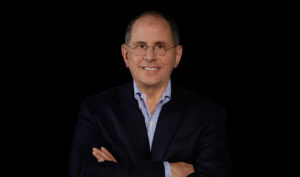 James Andrew Miller is an award-winning journalist who has worked in politics, media, and entertainment in a career spanning more than 20 years.

Mr. Miller is the author of the recently released NYT best selling book Powerhouse, The Untold Story of Hollywood’s Creative Artists Agency. Prior to that, he was the co-author of the national #1 NYT bestseller Those Guys Have All the Fun, Inside the World of ESPN, and Live From New York, An Uncensored History of Saturday Night Live, which was on the NYT list for 5 months and was named by Fortune as one of the top 75 “Smartest Books We Know.” His first book, RUNNING IN PLACE: Inside the Senate, was also a bestseller.

Mr. Miller got his start as a member of the Television Reporting Team at The Washington Post before becoming Special Assistant and Chief Speechwriter to Senate Majority Leader Howard Baker. He went on to work both in show business and the news business – as VP of Television for Norman Lear’s ACT III Communications, then as Executive VP of Original Programming for USA Network – and as a producer with CBS News and as Senior Executive Producer of both Anderson Cooper 360 & Paula Zahn Now at CNN.

Mr. Miller received his Bachelor’s degree in Political Science and Economics at Occidental College; an M. Litt. from Oxford University, and an MBA from Harvard University, all with honors. 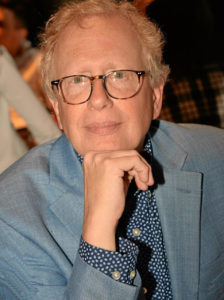