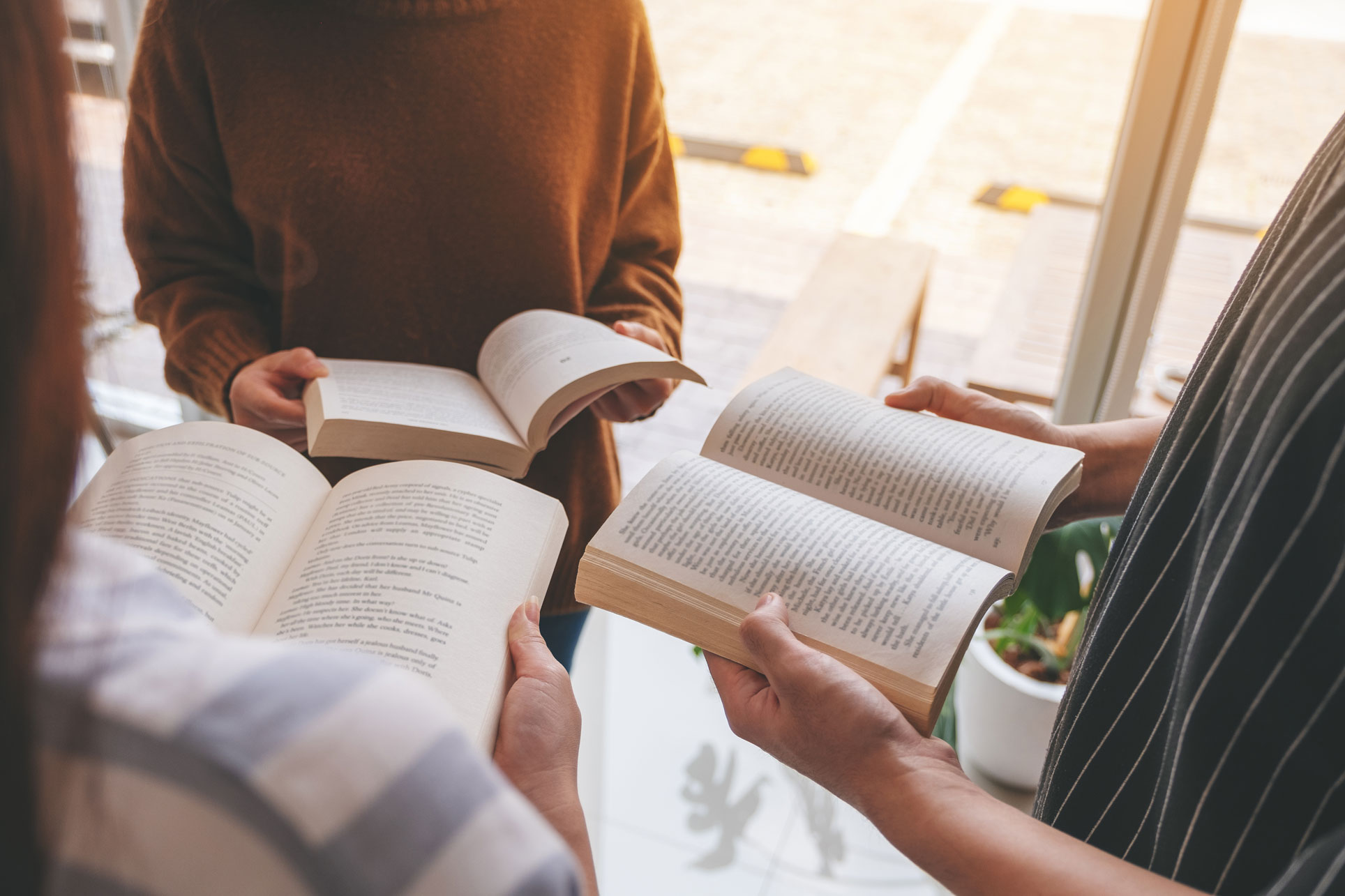 Enjoy conversation while discovering great new books in this series that celebrates Westport authors across a variety of genres. Support Westport authors Sharmishtha Chowdhury and Herbert Appleman when they discuss their books with bloggers Gabi Coatsworth and Suzanne Leopold. 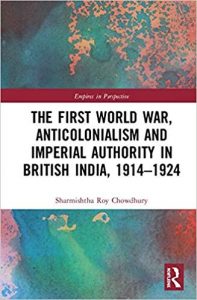 The First World War, Anticolonialism and Imperial Authority in British India by Sharmishtha Chowdhury focuses on the years between 1914-1924. Her book presents a multifaceted picture of Indian politics at a time when total war and resurgent anticolonial activism were reshaping assumptions about state power, culture, and resistance.

Chowdhury is a writer and historian, who lived and studied in many parts of her native India. Sharmishtha relocated for doctoral studies in history at Northwestern University. She previously wrote a novel The Communist Cookbook, has taught history at both the University of Connecticut and Emerson College and currently teaches at Queens College, CUNY.

Just One More Song is Herb Appleman’s account of coping with loss and grief following the death of his wife, Dee. It’s also the celebration of a marriage that was a love affair for 46 years. The book takes the form of a diary that Herb kept during his first months of widowhood and the entries are, for the most part, his conversations with Dee.

Herbert Appleman is an author, playwright, lyricist & composer, writer & producer of documentaries, and lecturer on the American musical; for many years, he was also a professor of English. His documentary about widowhood, …And Suddenly You’re Alone, won an Emmy Award. His website is herbertappleman.com.

Gabi Coatsworth is an award-winning British-born writer and blogger, who has spent half her life in Connecticut. She runs a monthly open mic meetup and a writers’ meetup, and you can connect with her via her website, GabiCoatsworth.com. She has always had a special interest in both WWI and India.

Suzanne Leopold is the creator of SuzyApproved.com which is her website for sharing book reviews and is the founder of SuzyApprovedBookTours.com where she aggregates her community of bloggers to support authors with book launches.