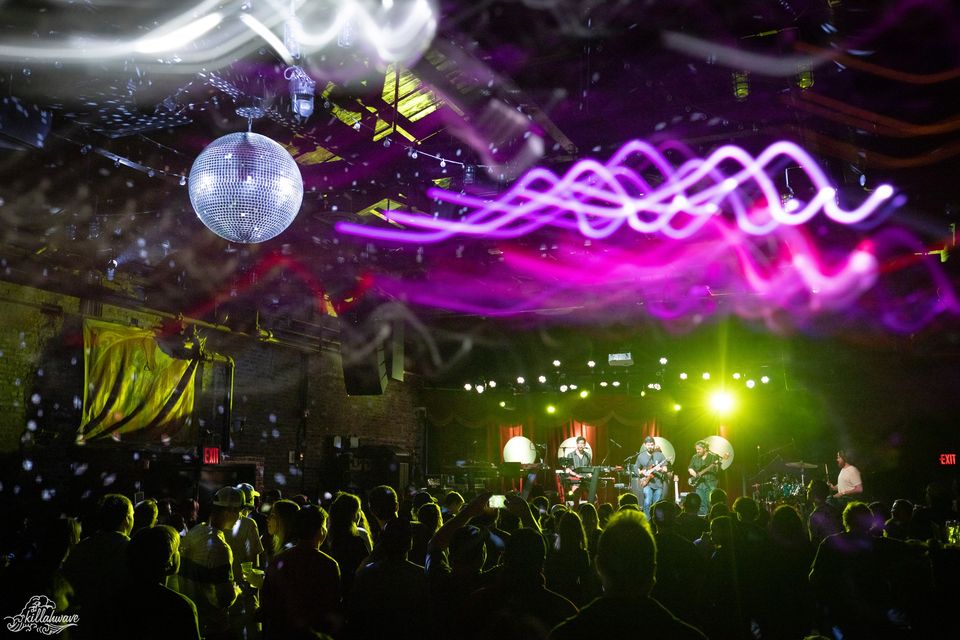 The Chris Frantz Presents Emerging Musicians series at The Westport Library features up-and-coming regional, national, and international music, hand-picked by Frantz, with the goal of bringing new music to new ears and to be an incubator for rising talent. The concert is a music collaboration and production by Verso Studios at The Westport Library and the Westport Weston Chamber of Commerce.

The storytelling roots of Dolzani’s music are in the singer-songwriter tradition of Bob Dylan, Neil Young, Cat Stevens, Crosby, Stills, and Nash, Joni Mitchell, James Taylor, and Credence Clearwater Revival, among others. He has played at famed stages such as the World Cafe, Daryl’s House, New York City’s Rockwood Music Hall, The 5-Spot in Nashville, and the Blue Plate Special radio program in Knoxville, among many others.