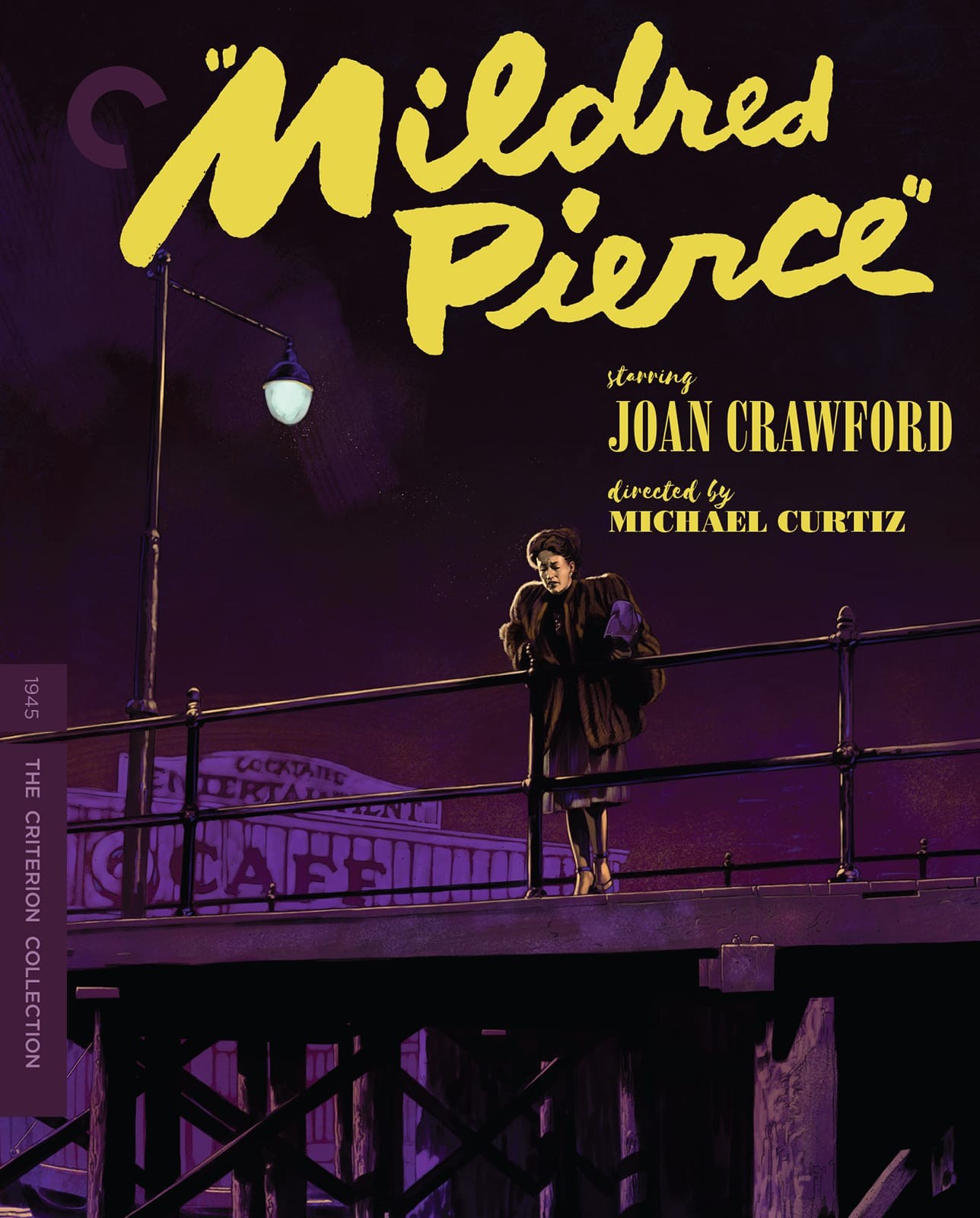 The Film Noir Film Series, inspired by the art exhibit "Double Indemnity", now on view in the Sheffer Gallery, continues on August 25th with "Mildred Pierce".

This film is an iconic portrait of a single mother in the dark shadows of maternal sacrifice, for which Joan Crawford won her only Oscar. The film was originally released in 1945. According to The Criterion Channel, the melodramatic story of Mildred Piece is "...bitter cocktail of blind parental love and all-American ambition is both unremittingly hard-boiled and sumptuously emotional."

IF YOU MISSED THE EVENT, PLEASE WATCH THE SHORT INTRO HERE.