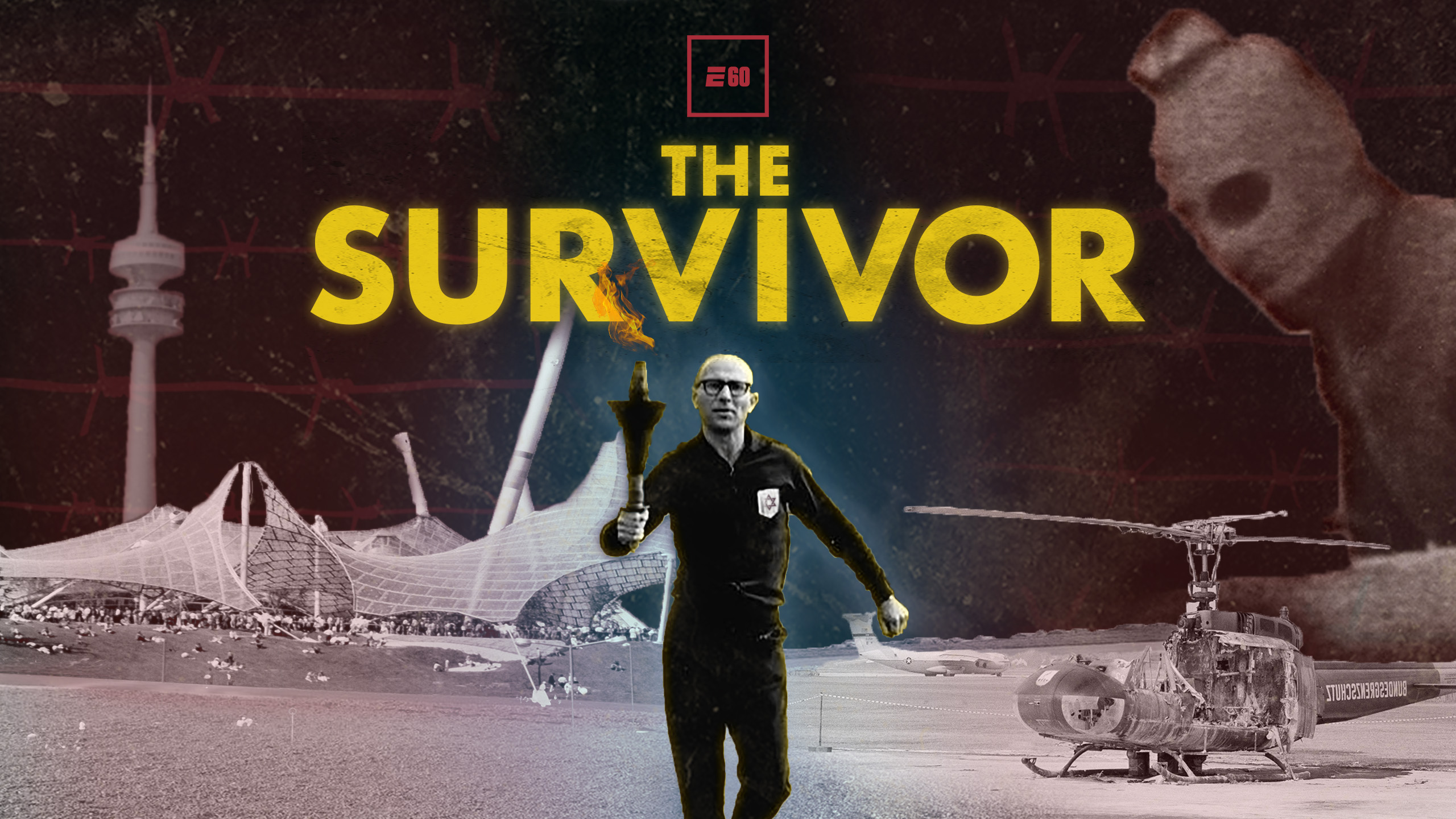 Longtime ESPN reporter and E60 host Jeremy Schaap will be at the Library to screen his new film, The Survivor, an ESPN-produced documentary that looks back at the 1972 Munich Massacre, when Palestinian terrorists murdered 11 Israeli sportsmen at the Summer Olympics. Schaap traveled to Israel and Germany to tell the story through the eyes of 86-year-old Israeli race walker Shaul Ladany, who survived the massacre, as he had World War II and the Holocaust when he was a child.

Schaap also will host a talk after the screening, to be held in the Library’s Trefz Forum.

An unspeakable act of violence that changed countless lives, the Munich Massacre was the first terrorist attack broadcast live on television around the world. The film breaks down the tragedy through archival video and news reports, along with new interviews and reporting. In addition to Ladany, others interviewed for The Survivor include Zelig Shtroch, a shooter on the Israeli Olympic team and the roommate of Ladany; Shlomo Levy, an Israeli photojournalist who was embedded with the team in Munich; and Ambassador Deborah Lipstadt, the Special Envoy to Monitor and Combat Antisemitism.