On the Ground in Ukraine with Ukraine Aid International 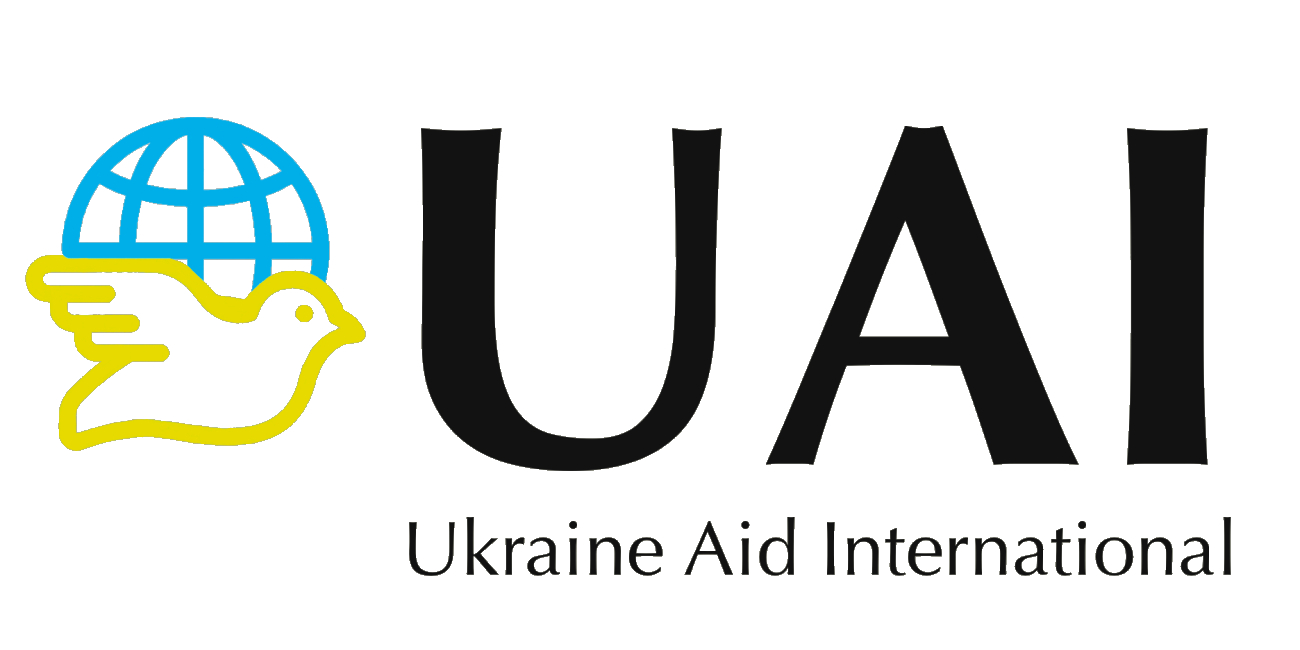 Brian Mayer recently returned from his third extended visit to Ukraine, where he was joined in July by Westporter Ken Bernhard. Since the beginning of the war, UkraineAidInternational.org, the not-for-profit Brian co-founded, has worked to support humanitarian relief efforts and refugee rescue in the hardest hit regions of the country.

Brian and Ken will converse about the triumphs and difficulties of the Ukrainian people as they protect themselves against Russian invasion. Join them to learn what has been working on the ground in Ukraine, and where the most help is still needed.

IF YOU MISSED THE EVENT, YOU MAY WATCH HERE

Brian Mayer, a Westport native, is a New York City-based tech executive who went to the Poland/Ukraine border in the first weeks of the war to coordinate refugee assistance, supply and transport on both sides of the border. Since then, through UkraineAidInternational.org, Brian has facilitated the shipment of hundreds of thousands of kilos of food, medicine, medical supplies, and humanitarian aid into Ukraine, mostly to the war-torn regions of Kharkiv, Sumy and Donbas, and has helped transport and resettle refugees in Europe and beyond. When he’s not working with global partners to support Ukrainian humanitarian efforts, he leads a data and analytics team at a New York City fintech startup. 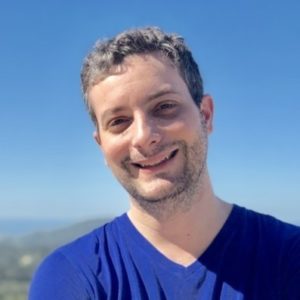 Ken Bernhard is a senior partner at law firm of Cohen and Wolf, PC. He graduated from Yale University and NYU Law School where he got a Masters of Law. He served four years as an Army JAG officer and taught at the military academy at West Point. Ken represented Westport in the Connecticut General Assembly from 1997 to 2005. He has been appointed to numerous state boards including the Judicial Review Council, the Ethics Board and the Public Defenders Commission. Today, among other things, he provides pro bono legal services to local boards and commissions. 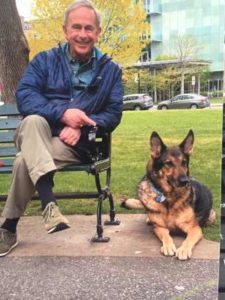 Ukraine in Crisis 2022
History of the World