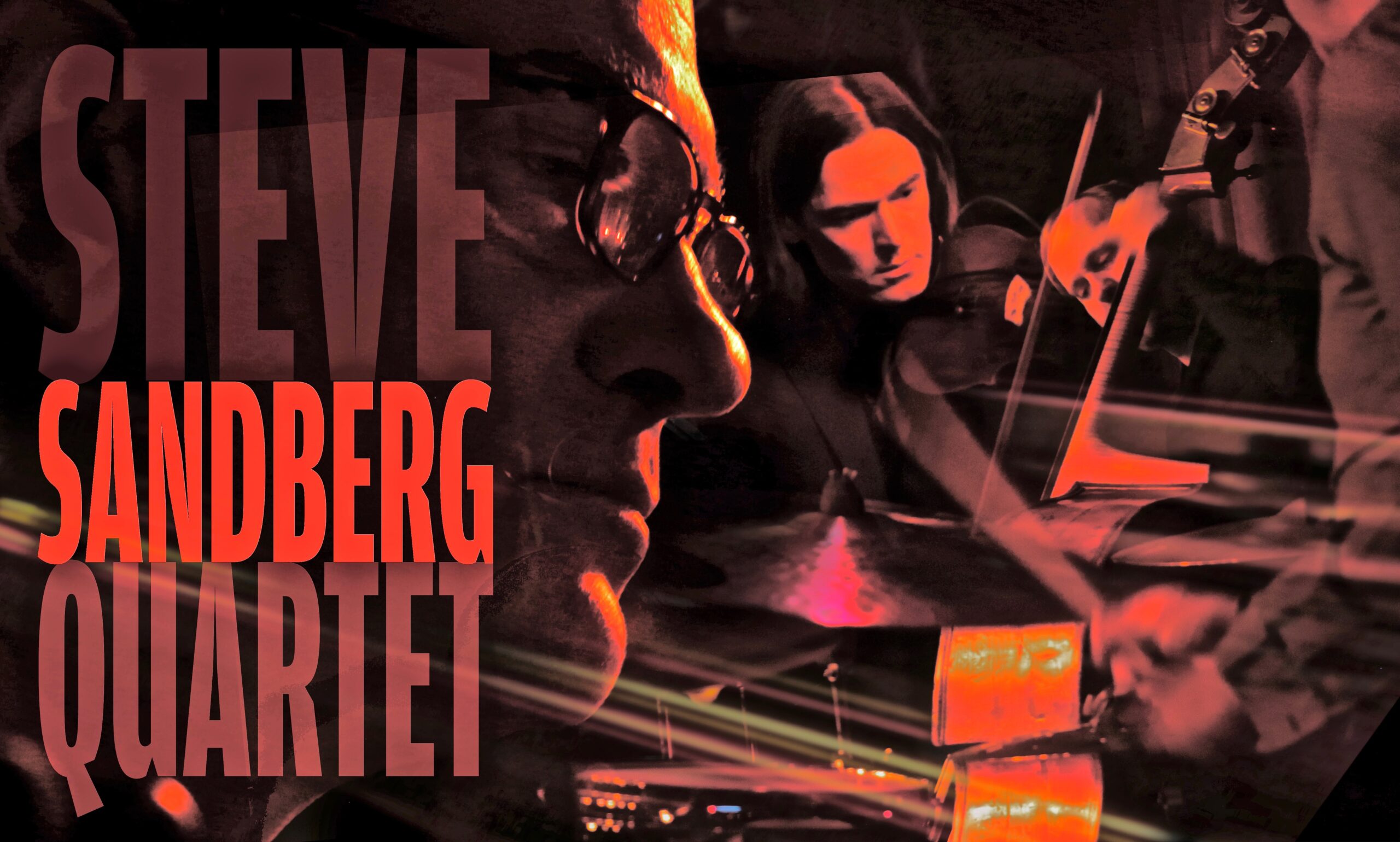 Three time Emmy-nominated composer/pianist Steve Sandberg brings his quartet to the library for an afternoon of original music that masterfully blends classical, world music and jazz with the excitement of virtuosic improvisation.

Registration for this performance is highly recommended.

Steve Sandberg began playing the piano at the age of 4 and later went on to became part of New York’s vibrant Latin music scene, working with musicians such as multi-instrumentalist Mario Rivera, Celia Cruz, Tito Puente and Ruben Blades. He also toured with David Byrne as keyboardist and vocalist and was lead composer and musical director for Nickelodeon’s landmark children’s programs “Dora the Explorer” and “Go, Diego, Go!."

In 2017, Steve founded the Steve Sandberg Quartet, featuring violinist Zach Brock, bassist Michael O’Brien, and drummer Mauricio Zottarelli. Their first CD, “Alaya,” was released on ArtistShare and was called “... a breathtaking composite of world music, jazz, and classical expressions" by Dan Bilawsky of All About Jazz.

Throughout the pandemic, Steve has been livestreaming regularly in collaboration with many noted NY musicians.  In August 2022, Steve and violinist Zach Brock performed a duo concert in NYC's Bargemusic series, and in October 2022, they played a series of concerts and masterclasses in Cairo, Egypt.

You can see videos of the quartet and more at: