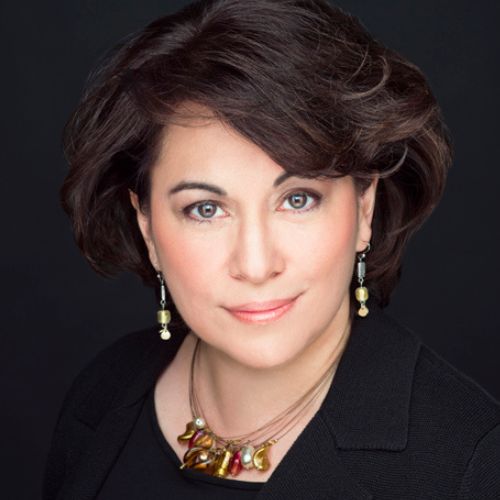 Alma Katsu’s books have received starred reviews from Publishers Weekly, Booklist, and Library Journal, been featured in the NY Times and Washington Post, been nominated and won multiple prestigous awards. Red Widow is her first spy novel, the logical marriage of her love of storytelling with her 30+ year career in intelligence. Alma also writes novels that combine historical fiction with supernatural and horror elements. The Hunger, a reimagining of the story of the Donner Party, was named one of NPR’s 100 favorite horror stories, was on numerous Best Books of the Year lists, and continues to be honored as a new classic in horror. Her first book, The Taker, was named one of the top ten debut novels of 2011 by Booklist. Ms. Katsu has relocated from the Washington, DC area to the mountains of West Virginia, where she lives with her musician husband Bruce and their two dogs, Nick and Ash. 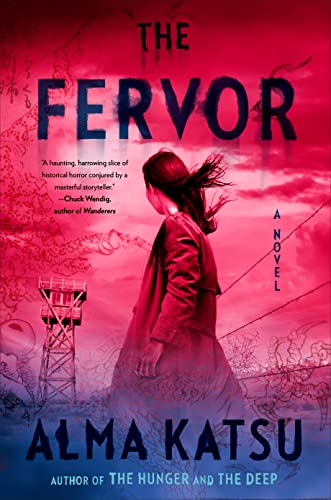 Book: The Fervor
Genre: Horror
Panel: Do the Thing: A Panel on Perseverance
Date: Sept. 10
Time: 11 am
BACK TO STORYFEST