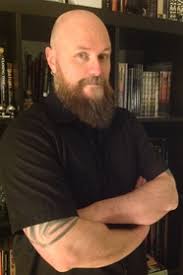 Bracken MacLeod is the Bram Stoker, Splatterpunk, and Shirley Jackson Award nominated author of the novels, is the author of the novels, Mountain Home, Stranded, Come to Dust , and soon, Closing Costs (coming from Houghton Mifflin Harcourt).
His short fiction has appeared in several magazines and anthologies including LampLight, ThugLit, and Splatterpunk and has been collected in White Night and Other Pawns and 13 Views of the Suicide Woods, which the New York Times Book Review called, "Superb."

Before devoting himself to full time writing, he worked as a civil and criminal litigator, a university philosophy instructor, and a martial arts teacher. He lives outside of Boston with his wife and son, where he is at work on his next novel. 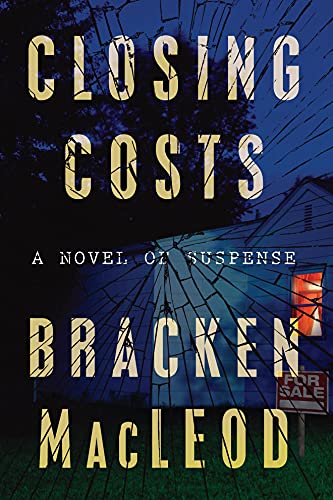