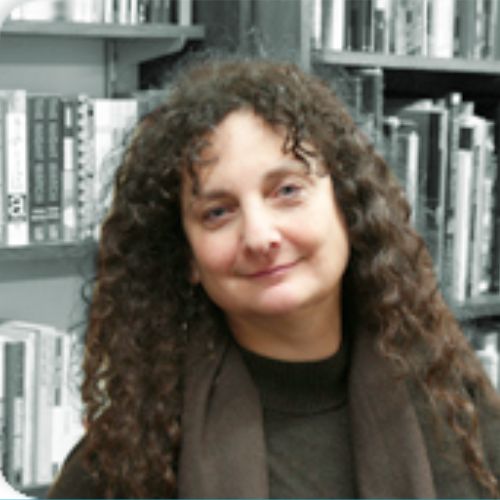 Ellen Datlow has been editing science fiction, fantasy, and horror short fiction for over thirty-five years as fiction editor of OMNI Magazine and editor of Event Horizon and SCIFICTION. She currently acquires short fiction for Tor.com. In addition, she has edited more than a hundred science fiction, fantasy, and horror anthologies, including the annual The Best Horror of the Year, Lovecraft’s Monsters, Fearful Symmetries, The Doll Collection,, The Monstrous, Nightmares: A New Decade of Modern Horror, Black Feathers, Haunted Nights (with Lisa Morton), and Mad Hatters and March Hares (stories inspired by Alice’s Adventures in Wonderland and Through the Looking Glass and What Alice Found There). Forthcoming are The Devil and the Deep: Horror Stories of the Sea, Echoes: The Saga Anthology of Ghost Stories, and The Best of the Best (covering the first Ten volumes of the Best Horror of the Year series).

She’s won multiple World Fantasy Awards, Locus Awards, Hugo Awards, Stoker Awards, International Horror Guild Awards, Shirley Jackson Awards, and the 2012 Il Posto Nero Black Spot Award for Excellence as Best Foreign Editor. Datlow was named recipient of the 2007 Karl Edward Wagner Award, given at the British Fantasy Convention for “outstanding contribution to the genre,” was honored with the Life Achievement Award by the Horror Writers Association, in acknowledgment of superior achievement over an entire career, and honored with the World Fantasy Life Achievement Award at the 2014 World Fantasy Convention.

She lives in New York and co-hosts the monthly Fantastic Fiction Reading Series at KGB Bar. More information can be found at www.datlow.com, on Facebook, and on twitter as @EllenDatlow.

Book:
Genre:  Memoir
Panel:
The Circular Relationship:
A Panel About Writers and Editors
Date:  Sept. 10
Time: 12 pm
BACK TO STORYFEST