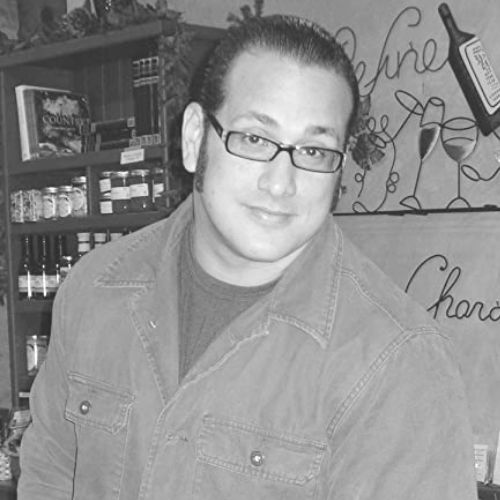 Gabino Iglesias is a writer, journalist, professor, and literary critic living in Austin, TX. He is the author of Zero Saints and Coyote Songs, and the editor of Both Sides. His work has been nominated twice for the Bram Stoker Award as well as the Locus Award and won the Wonderland Book Award for Best Novel in 2019. His editing work as been nominated for the Anthony Award and the International Latino Book Award. His nonfiction has appeared in the New York Times, the Los Angeles Times, Electric Literature, and LitReactor. His reviews appear regularly in places like NPR, Publishers Weekly, the Boston Globe, the San Francisco Chronicle, Criminal Element, Mystery Tribune, Vol. 1 Brooklyn, the Los Angeles Review of Books, and other print and online venues. He’s been a juror for the Shirley Jackson Awards twice and has judged the PANK Big Book Contest, the Splatterpunk Awards, the Newfound Prose Prize, and the 2021 FIU Student Literary Awards, among others. 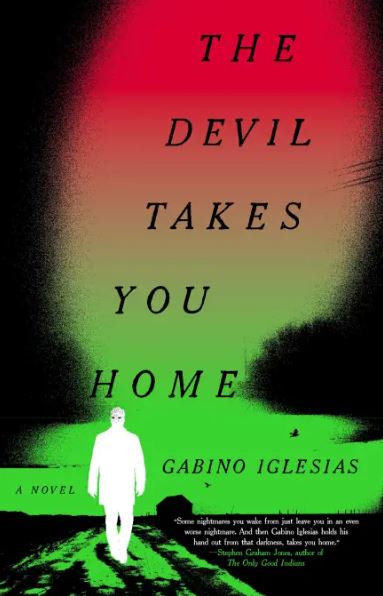 Book: The Devil Takes You Home
Genre: Horror
Panel: Do The Thing: A Panel on Perseverance
Date: Sept. 10
Time: 11 am
BACK TO STORYFEST