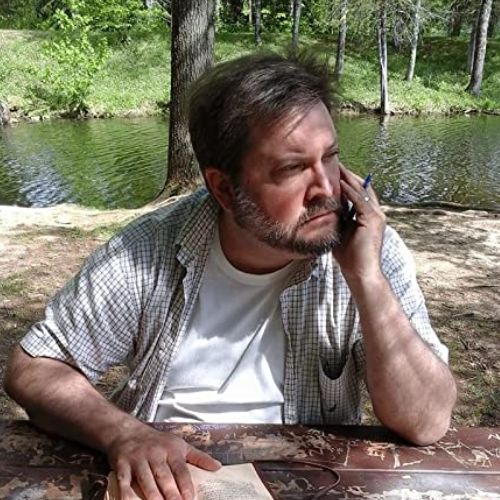 John Langan is the author of two novels, The Fisherman and House of Windows, and three collections of stories, Sefira and Other Betrayals, The Wide, Carnivorous Sky and Other Monstrous Geographies, and Mr. Gaunt and Other Uneasy Encounters. The Fisherman won the Bram Stoker and This Is Horror Awards for superior achievement in a novel. With Paul Tremblay, Langan co-edited Creatures: Thirty Years of Monsters. He's one of the founders of the Shirley Jackson Awards, for which he served as a juror during its first three years. Currently, he reviews horror and dark fantasy for Locus magazine. His fourth collection, Children of the Fang and Other Genealogies, was published in 2020 by Word Horde Press. Langan lives in New York's Hudson Valley with his wife, younger son, and many, many animals. He holds a first-degree black belt in the Korean martial art of Tang Soo Do. 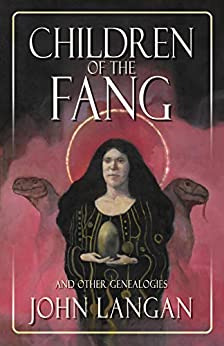 Book: Children of the Fang
Genre: Horror
Panel: The Circular Relationship: A Panel about Writers and Editors
Date: Sept. 10
Time: 11 am
BACK TO STORYFEST