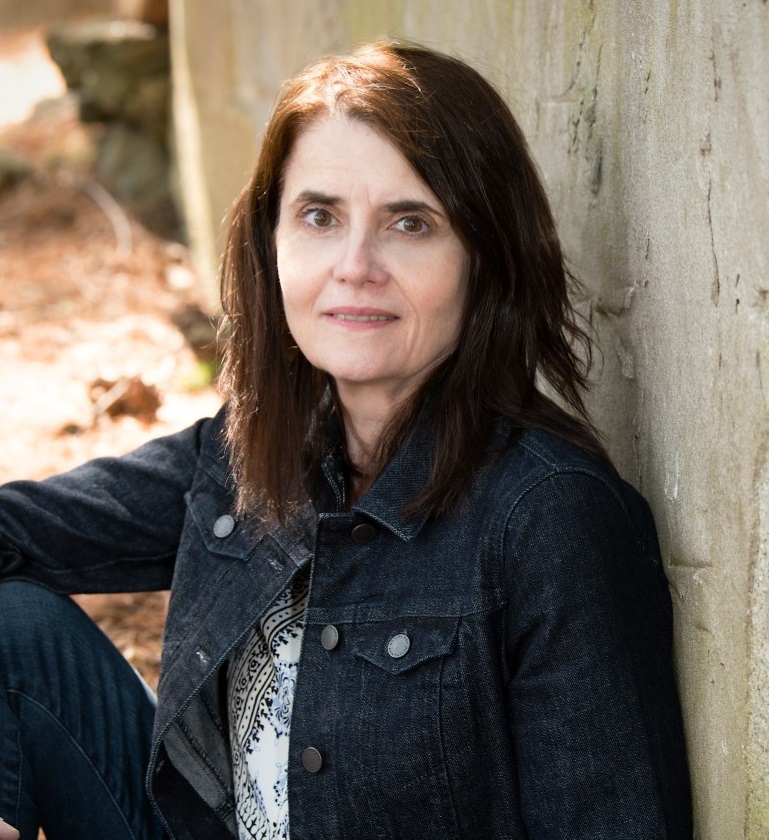 Patricia Dunn is author of the young adult novel, Rebels by Accident (Sourcebooks Fire). Of her first novel for adults, Last Stop on the 6 (Bordighera Press, November 2021), Kirkus Reviews said, "A novel that brings the Bronx to teeming life with a wry marriage of drama and humor." Her forthcoming novel, Her Father's Daughter, is a psychological thriller (Crooked Lane, 2023). Her writing has appeared in Salon, The Village Voice, The Nation, LA Weekly, and The Christian Science Monitor. She has also been published in the New York Times best-selling anthology, Love, InshAllah: The Secret Love Lives of American Muslim Women (Soft Skull), and elsewhere. Dunn has served as senior director of the Writing Institute at Sarah Lawrence College, where she holds an MFA in creative writing. She is the executive director of the Westport Writers' Workshop, where she also teaches. This Italian-American, Bronx-raised rebel has traveled the world. She lives in Stamford, Connecticut, where she is currently working on her next novel, with her rescue puppy Blanqui snuggled at her side. 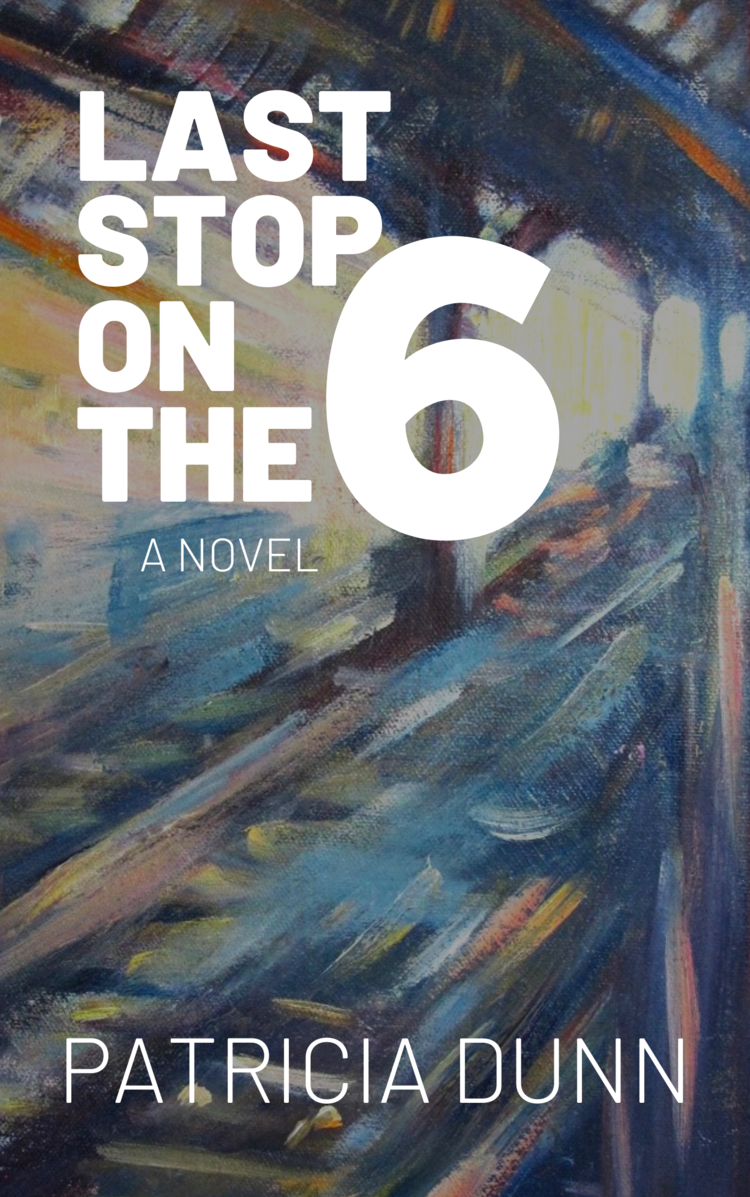