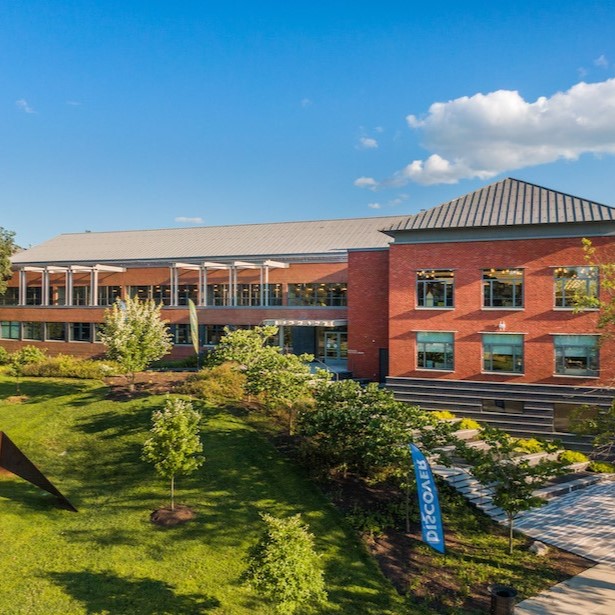 After thoughtful consideration, detailed analysis, and consultation with multiple parties, the Library’s Board of Trustees no longer intends to reinstall the River of Names Tile Wall.

The Board of Trustees unanimously supports this move. The decision was reached after the Library consulted with the Westport Arts Advisory Committee and the Westport Museum for History and Culture, which reviewed the content of the Tile Wall to determine if it depicted the town’s history in an accurate and inclusive way. Both organizations independently expressed concerns about historical inaccuracies and the lack of representation of diverse people who played a significant role in Westport’s history.

We recognize the original intent of the Tile Wall was to celebrate Westport and its history, while raising funds for an expansion of the Library in 1997-98, and we are grateful for the generosity of all those who contributed to that effort. To continue recognition of their support, the Library has included these donors on the donor appreciation wall on the Library’s main floor.

In addition, prior to removal of the Tile Wall in connection with the Library’s 2017-19 Transformation Project, the Wall and each of its tiles was professionally and meticulously captured digitally and may be viewed online together with an extensive narrative.

The Tile Wall was professionally removed and preserved in a climate-controlled warehouse. The Library has offered to transfer ownership to any responsible party who demonstrates a reasonable interest in the Wall. To date, no one has come forward.

Westport has a long and proud history, and we are humbled to play a small yet vital place in it. As we look toward the future, we will continue to work with all Westporters to celebrate our community and maintain the Library as a center of knowledge, learning, creativity, and growth for everyone.