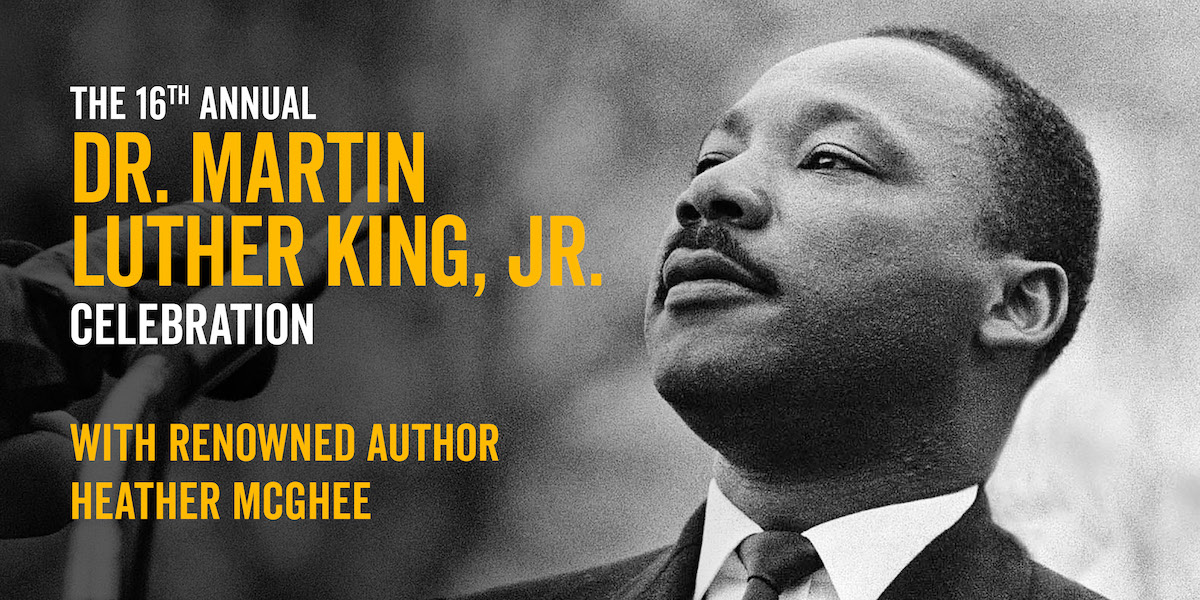 Due to the worsening COVID-19 situation, Heather McGhee has made the difficult decision to temporarily postpone her upcoming speaking engagements. She looks forward to another opportunity to celebrate Martin Luther King Jr.'s legacy with Westport community members once we can gather together safely again.

The life and work of Dr. Martin Luther King, Jr. will be celebrated with a very special event featuring renowned author Heather McGhee. Her book, THE SUM OF US: What Racism Costs Everyone and How We Can Prosper Together, spent 10 weeks on the New York Times bestseller list and was longlisted for the National Book Award. Her 2020 TED talk, Racism Has a Cost for Everyone, reached 1 million views in just two months online.

The program will also include elements by two local youth organizations; a recital by the Bridgeport Boys Choir and a dance performed by the Regional Center for the Arts. The2023 MLK celebration will be held at the Westport Country Playhouse. 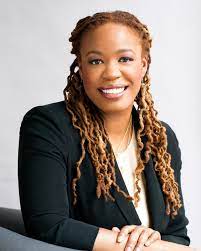 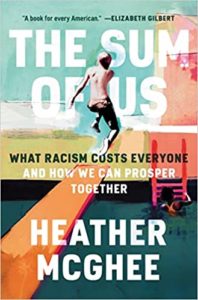 For nearly two decades, Heather helped build the non-partisan "think and do" tank Demos, serving four years as president. Under McGhee’s leadership, Demos moved their original idea for “debt-free college” into the center of the 2016 presidential debate, argued before the Supreme Court to protect voting rights in January 2018, helped win pro-voter reforms in five states over two years and provided expert testimony to Congressional committees, including a Supreme Court confirmation hearing in 2017.

An influential voice in the media and an NBC contributor, McGhee regularly appears on NBC’s Meet the Press as well as  MSNBC’s Morning Joe, Deadline White House and All In. She has shared her opinions, writing and research in numerous outlets, including the Washington Post, New York Times, Wall Street Journal, USA Today, Politico and National Public Radio.

All dates and participants are subject to change.