In Partnership with the Quick Center For the Arts: A Conversation With Frances Haugen on Ethics, the Public Good, and the Challenge of Social Media 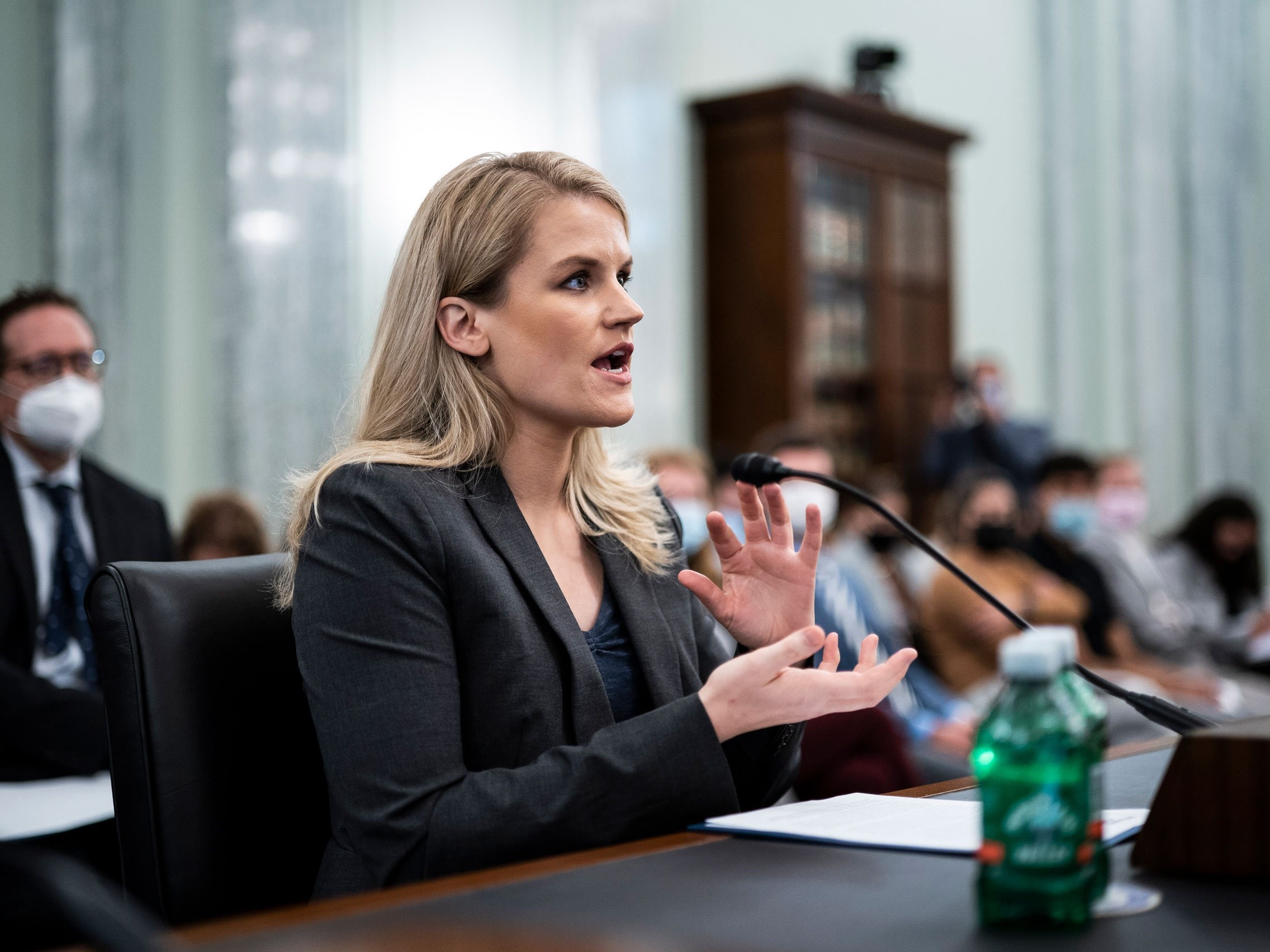 In partnership with the Quick Center for the Arts Open Vision Forum, The Westport Library presents an appearance by Frances Haugen, an advocate for accountability and transparency in social media.

In late 2020, Frances Haugen, having become increasingly alarmed by the choices Facebook was making prioritizing its own profits over public safety and putting people’s lives at risk, made the courageous decision to blow the whistle on the company for which she was working. She has since testified in front of the U.S. Congress, U.K. and E.U. Parliaments, and others, engaging with lawmakers internationally on how to best address the negative externalities of social media platforms. She fundamentally believes the problems we face with social media are solvable, and is dedicated to uniting people around the world to bring about change.

Haugen holds a degree in electrical and computer engineering from Olin College and an MBA from Harvard University. She is a specialist in algorithmic product management, having worked on ranking algorithms at Google, Pinterest, Yelp, and Facebook. She was recruited to Facebook to be the lead product manager on the Civic Misinformation team, which dealt with issues related to democracy and misinformation, and later also worked on counter-espionage.

NOTE: This event is presented as a partnership with The Westport Library and takes place at the Quick Center for the Arts, Located at Fairfield University. Please purchase tickets here.