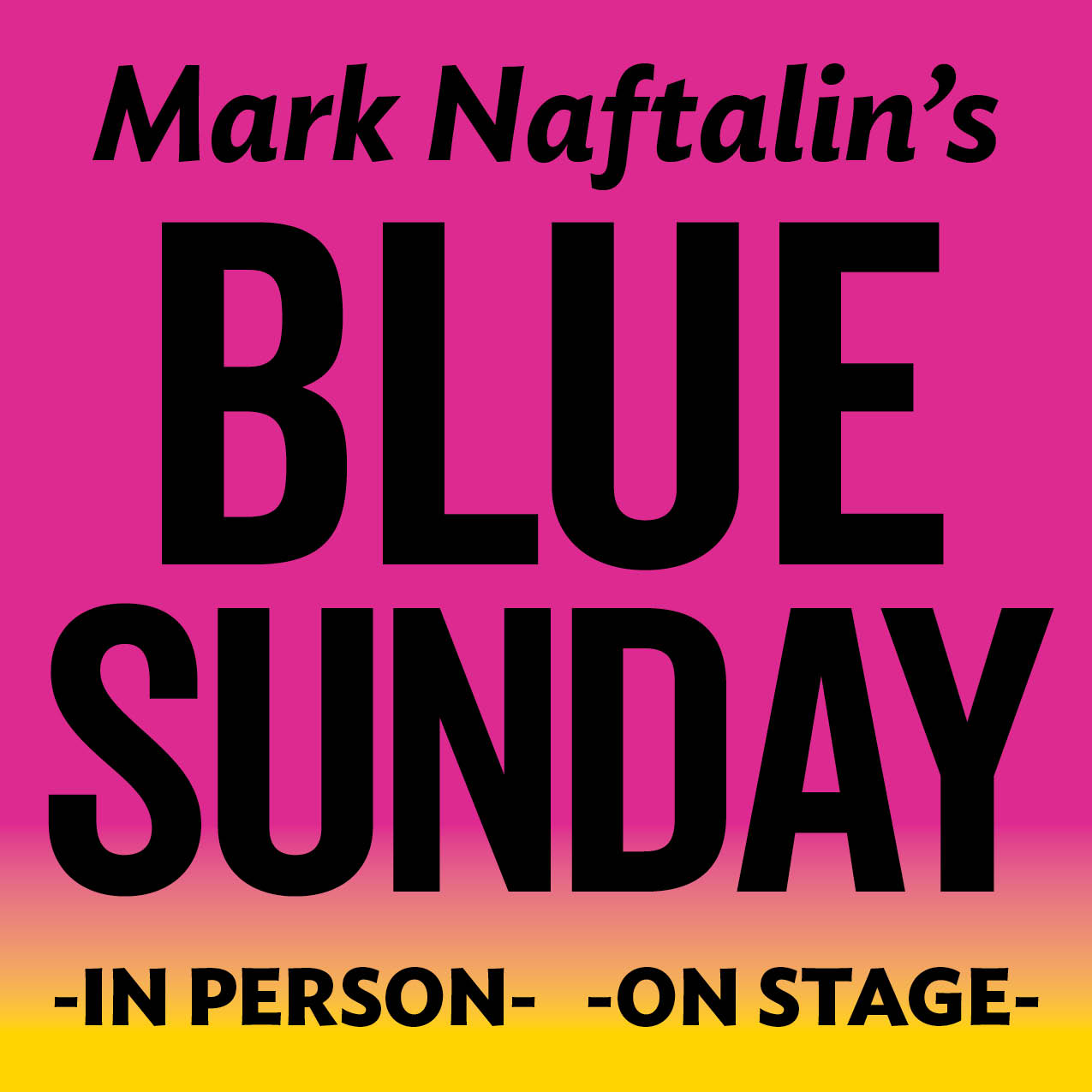 Famed keyboardist and noted producer and radio host Mark Naftalin once again brings his talents — and his blues — to The Westport Library, on Sunday, December 11! The final Blue Sunday performance is happening Sunday, December 11, and will feature James Montgomery, who has played with a Who's Who list of American musicians and bands. Joining Naftalin and Montgomery will be The Blue Sunday Band, featuring featuring Crispin Cioe, Paul Gabriel, and JD Seem, plus Nick Longo on drums and Paul Opalach on bass.

Mark Naftalin's Blue Sunday performances series has been presented once a month, throughout this fall season, to a full audience in the Library's Forum.

The program is produced  by The Westport Library and Verso Studios. Naftalin is a member of the Rock & Roll Hall of Fame who rose to fame as the keyboardist with the influential Paul Butterfield Blues Band.