Pages Through the Ages: Manuals of Power 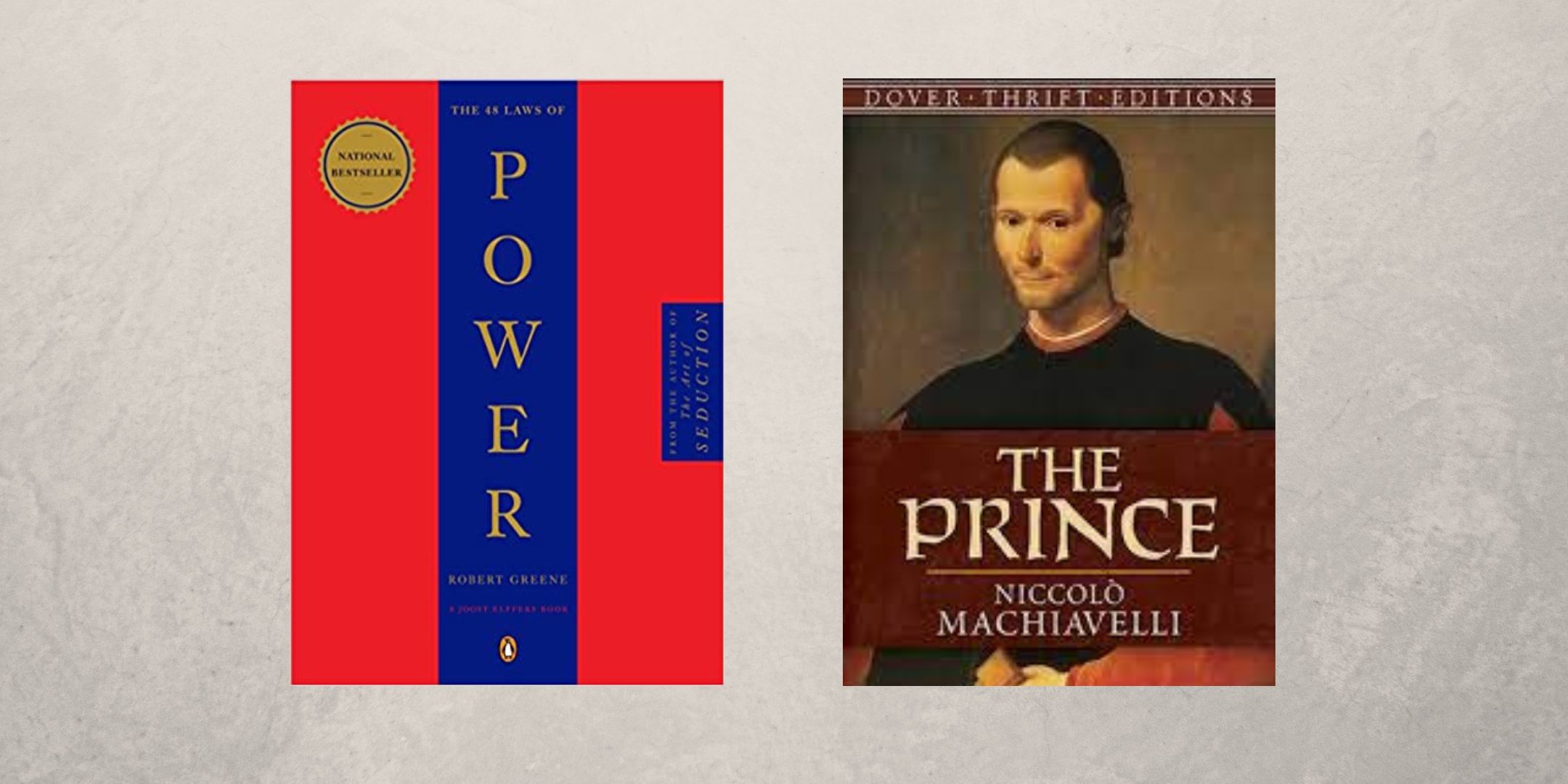 Pages Through the Ages is a book discussion group hosted jointly by the Westport Museum for History and Culture and the Library. Compare and contrast The Prince by Niccolo Machiavelli and Robert Greene's The 48 Laws of Power.

Meetings will alternate between the buildings, so please check the venue prior to attending! Copies of the books are available at the Westport Library patron service desk or electronically.
Registration suggested for this in-person event.

There have been many political philosophies published throughout the time of literate man, but few have made such an impact in so few words as Niccolo Machiavelli’s The Prince. This eminently quotable treatise on the nature of rulers is unsettling in that it does not merely discuss the specific political geography of 16th century Europe, a world comprised of kings and nobles who ruled absolutely; it has endured for nearly 500 years because it is an all-encompassing understanding of men in power, and the common traits, motives and struggles which have characterized leaders from Roman emperors to modern-day presidents.

Robert Greene and Joost Elffers have distilled three thousand years of the history of power into 48 essential laws by drawing from the philosophies of Machiavelli, Sun Tzu, and Carl Von Clausewitz and also from the lives of figures ranging from Henry Kissinger to P.T. Barnum. Some laws teach the need for prudence (“Law 1: Never Outshine the Master”), others teach the value of confidence (“Law 28: Enter Action with Boldness”), and many recommend absolute self-preservation (“Law 15: Crush Your Enemy Totally”). Every law, though, has one thing in common: an interest in total domination. In a bold and arresting two-color package, The 48 Laws of Power is ideal whether your aim is conquest, self-defense, or simply to understand the rules of the game.
Community Partner: Westport Museum for History & Culture

History 101
History of the World