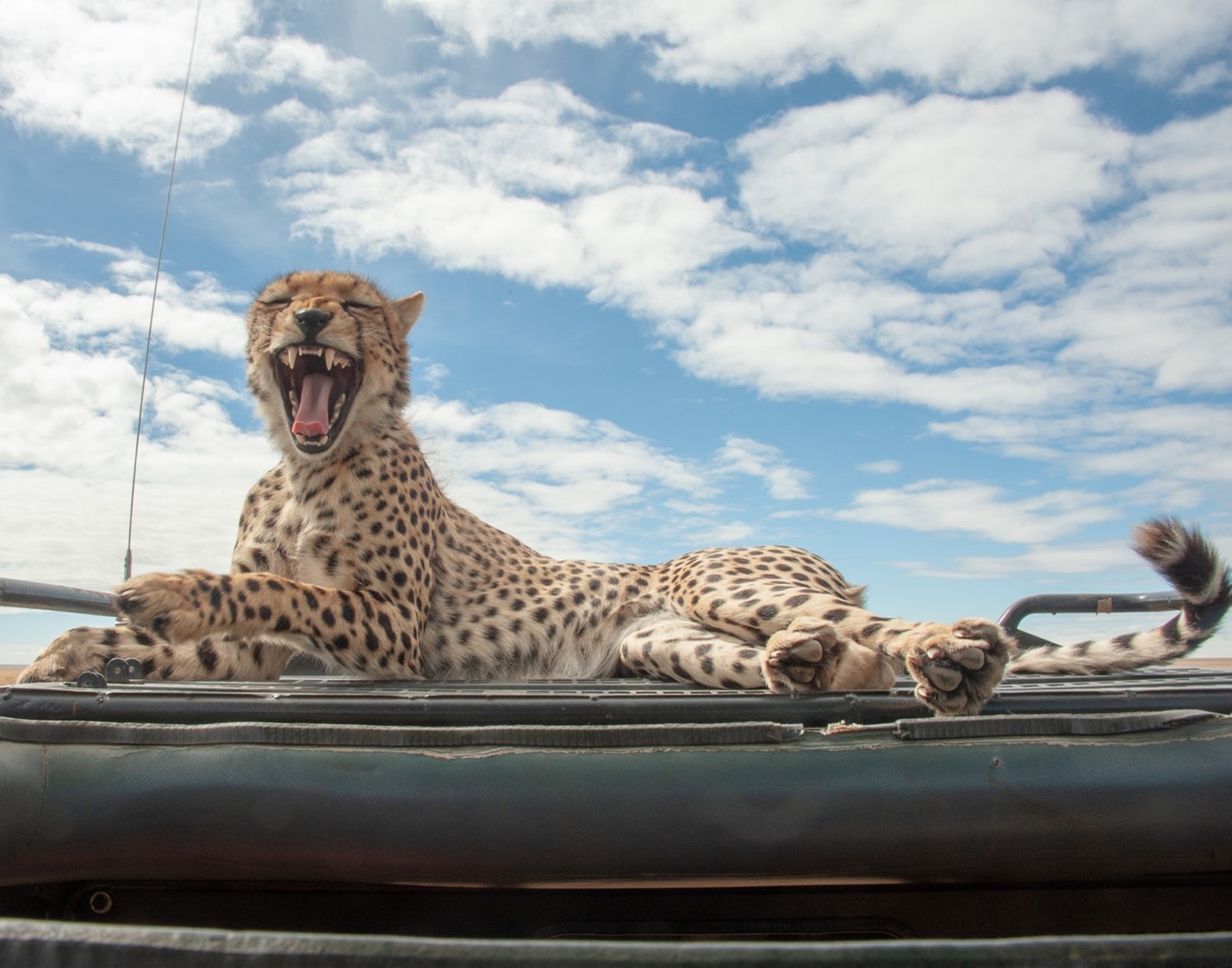 If you missed the reception and talk, you can view the video recording here.