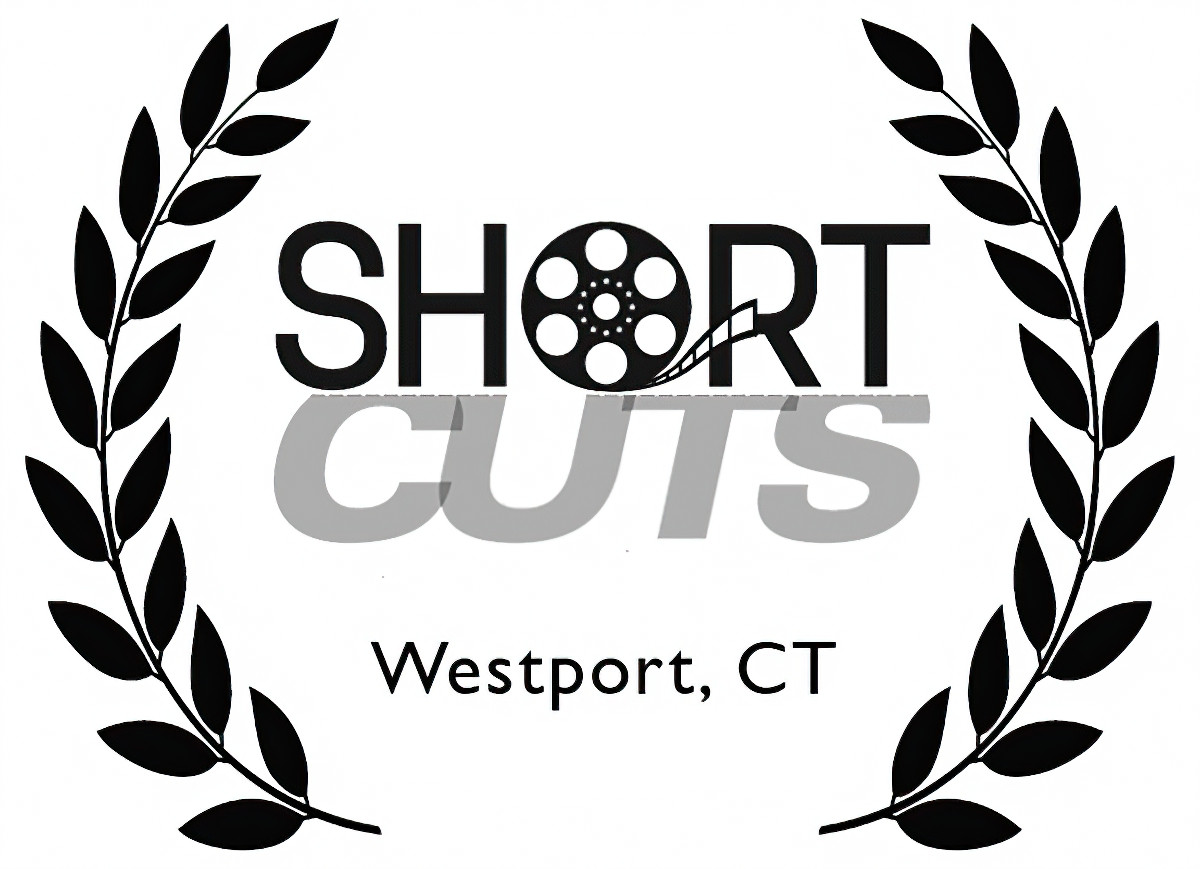 The Westport Library is delighted to welcome SHORT CUTS Film Festival on Thursday October 8, for the screening of short films live from the Trefz Forum. Curated by Westport’s JIB Productions, and now in its 10th year, SHORT CUTS presents award-winning short films followed by a talk back with a film’s director. The films and talk back will be live-streamed to patrons’ homes.

Among the featured films are two Award Winners from the 2020 Tribeca Film Festival. Its Student Visionary Award went to Cru-Raw (Switzerland), which follows a young chef learning the hard way in her mentor's kitchen. Winner of Tribeca's Best Narrative Short was the British No More Wings. Directed by first-timer Abraham Adeyemi, the film is “a rapturous feast for eyes and ears, capturing brilliantly the… bitter-sweet fates of … promising youth in South London.” (Medium.com). Three additional shorts round out the line-up.

SHORT CUTS Film Festival will be held on Thursday, October 8 from 7-8:30pm. A second and different program will be screened on Thursday November 12.