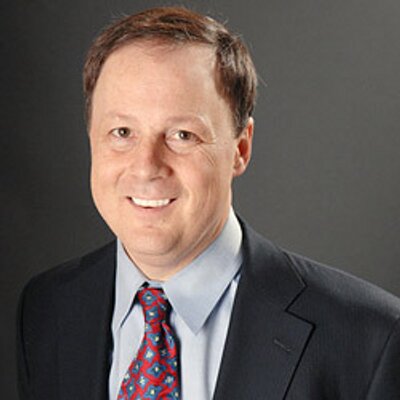 Westporter Steve Parish continues his series of conversations with fascinating people. This month, after an introduction by Dan Woog, Steve is in conversation with political journalist and co-founder of Politico, John Harris for what is sure to be a fascinating conversation.

IF YOU MISSED THE EVENT, YOU MAY WATCH THE RECORDING HERE.

John Harris is the founding editor of POLITICO, the must-read newspaper and website for DC power-players. POLITICO is one of the country’s most-visited news sites and has drawn widespread attention nationally and internationally for its efforts to create a new editorial and business model to sustain robust journalism in an era of radical change for the media industry. Harris brought two decades of experience from The Washington Post to POLITICO to create a focused editorial vision of politics and policy.

Harris ensures that POLITICO maintains journalistic integrity and the traditions of an old-guard newspaper while taking advantage of new media and technology streams. Well briefed in today’s biggest issues, he was listed in the Telegraph’s list of most influential Washington journalists and GQ’s list of the most influential people in Washington. He is a frequent guest on such shows as CBS’s Face the Nation, PBS’s Washington Week and Charlie Rose Show, and MSNBC’s Morning Joe. An inside source for political context, behind-the-scenes play by play, and the human drama that animates politics, Harris is steadfast in his goal of getting to the root of how Washington really works.

Steve Parrish is the founder of Steve Parrish Consulting Group, LLC specializing in crisis management, corporate social responsibility, public affairs, and communications for senior executives of corporations, law firms, and nonprofit organizations. Previously, Steve was Senior Vice President, Corporate Affairs, of Altria Group, Inc., and served as Secretary of the Public Affairs and Social Responsibility Committee of the Board of Directors of Altria Group, Inc.

Steve is a member of the Board of Trustees of Carleton College, the Board of Directors of Tony La Russa’s Animal Rescue Foundation and the Board of Directors of Orchestra Lumos (formerly the Stamford (CT) Symphony Orchestra).  He is also Board Member Emeritus and past Board Chair of Safe Horizon, an internationally recognized leader in the field of victim assistance. Steve’s past board service includes UNCF (United Negro College Fund) and the Brooklyn Academy of Music.