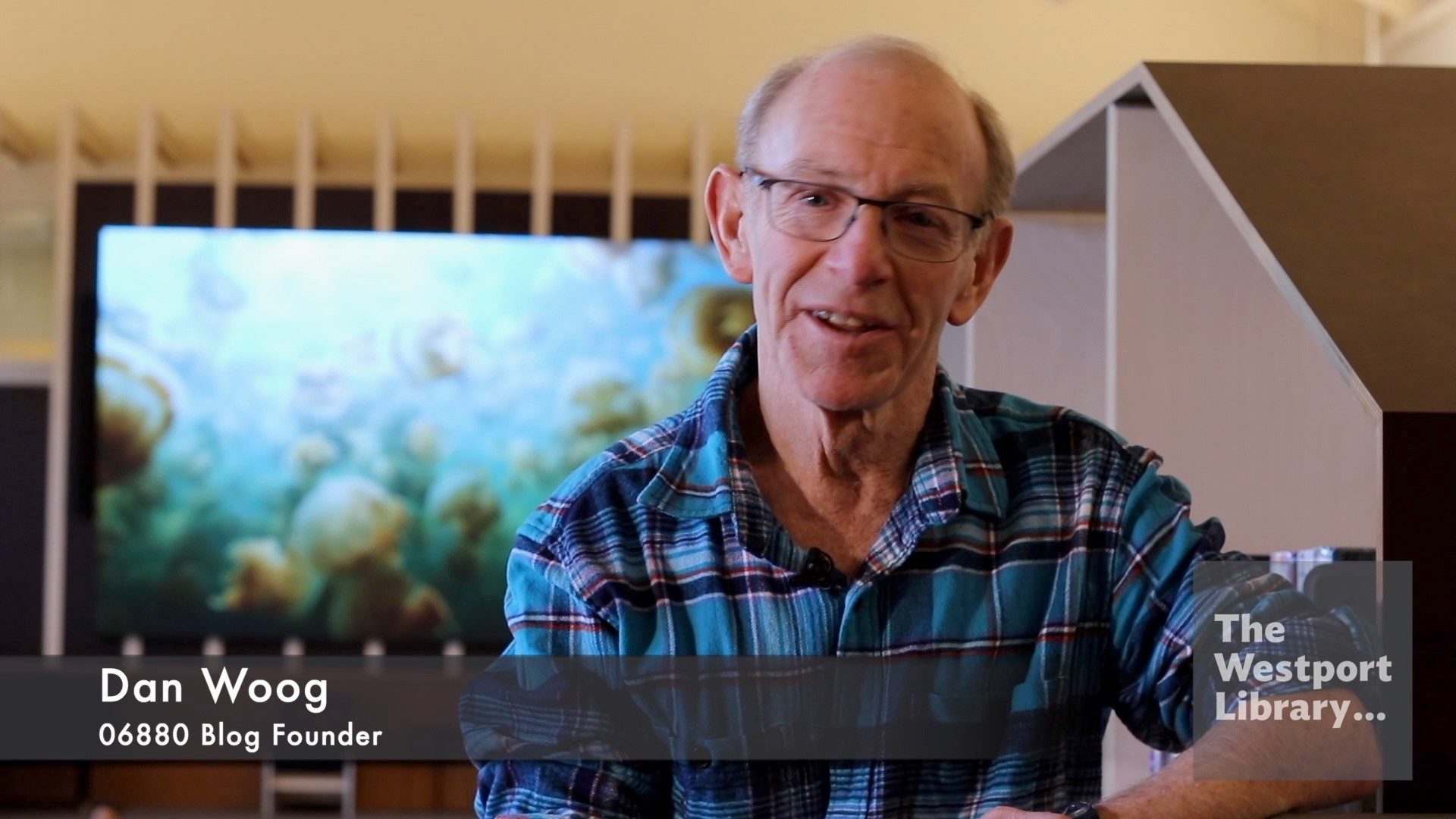 On Monday, December 12 at noon hear Dan's conversation with Matt Mandell, the Executive Director of the Westport-Weston Chamber of Commerce.

Watch HERE at noon on December12

Matt Mandell has been the Executive Director and President of the Westport Weston Chamber of Commerce for the past eight years. He took a struggling business with only 120 members and turned it into a vibrant event driven organization with over 325 members and new community embraced activities such as the Westport Dog Festival, Slice of Saugatuck, Great Food Contest, and Supper & Soul Dinner and Concert Series. 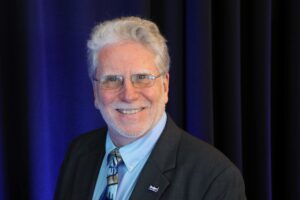 Matt did this while representing District One on Westport’s Representative Town Meeting, where he has served on seven committees including Chairing Planning and Zoning for the last 12 years.

Matt first came to Westport for a summer in 1972. It was then that he met his future wife, Cara. First weekending and spending summers at her family’s house in the late 1980s, they moved permanently with their two children in 2005.