Sunflower Bean, DJ HYSTERICA Kick Off VersoFest 2023 in Concert at The Westport Library 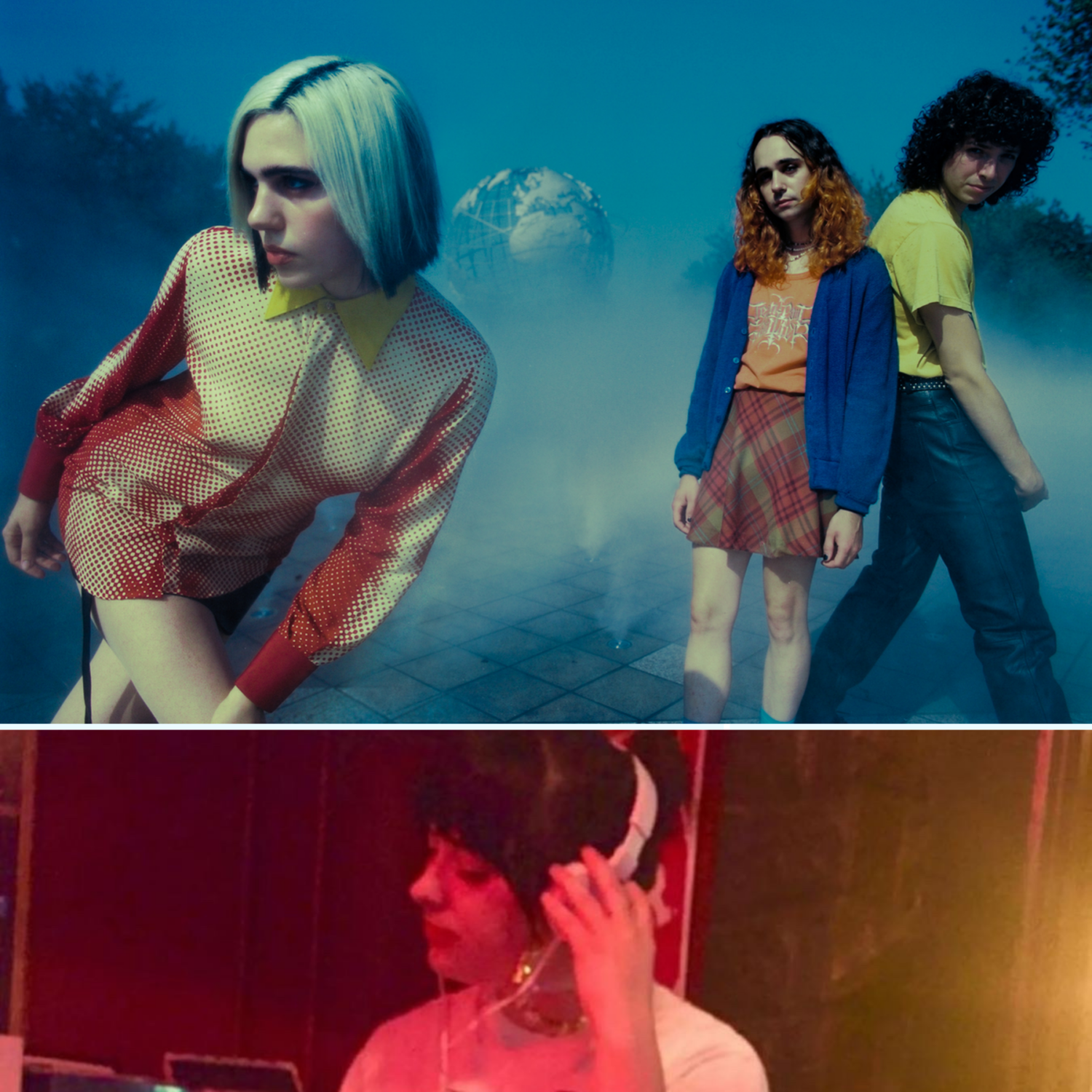 From the stages of Glastonbury, Governors Ball, Bonnaroo, Lollapalooza, Reading, and Leeds, as well as a recent sell-out at New York City’s Terminal 5, Sunflower Bean will open VersoFest 2023 at The Westport Library.

The Brooklyn-based band will take the stage for an intimate kickoff concert at the state-of-the-art Verso Studios Trefz Forum venue on Thursday, March 30, at 7 pm. DJ HYSTERICA will serve as the in-house DJ for the evening.

The festival will continue on Friday evening featuring headlining act The Smithereens featuring Marshall Crenshaw, with Amilia K Spicer kicking off the evening and the legendary Miriam Linna serving as DJ. A full slate of programs and workshops round out VersoFest 2023 on Saturday and Sunday, with famed producer Steve Lillywhite delivering the keynote Saturday afternoon.

VersoFest is a multi-day music and media festival/conference born out of Verso Studios at The Westport Library. Verso Studios is a library branch of the 21st century focusing on multimedia programming and commercial services as well as educational and content creation opportunities.

“Sunflower Bean is a prime example of a young band making their name through accessible media, blurring and fusing artforms and worlds, striving to make the world a better place through their art and activism,” said Westport Library Executive Director Bill Harmer. “In 2023, Sunflower Bean exemplifies the virtues and aspirations of Verso Studios and The Westport Library. This is a magical pairing tying the local to the global, micro to macro.”

Their 2014 College Music Journal Music Marathon performance received press from (among others) Jon Pareles of The New York Times, who described their sound as “… what might have happened if psychedelia had emerged after punk and the Police rather than before."

Tickets for Thursday night’s show are $25 in advance and available via Eventbrite. All VersoFest 2023 concerts are co-produced with the Westport Weston Chamber of Commerce.