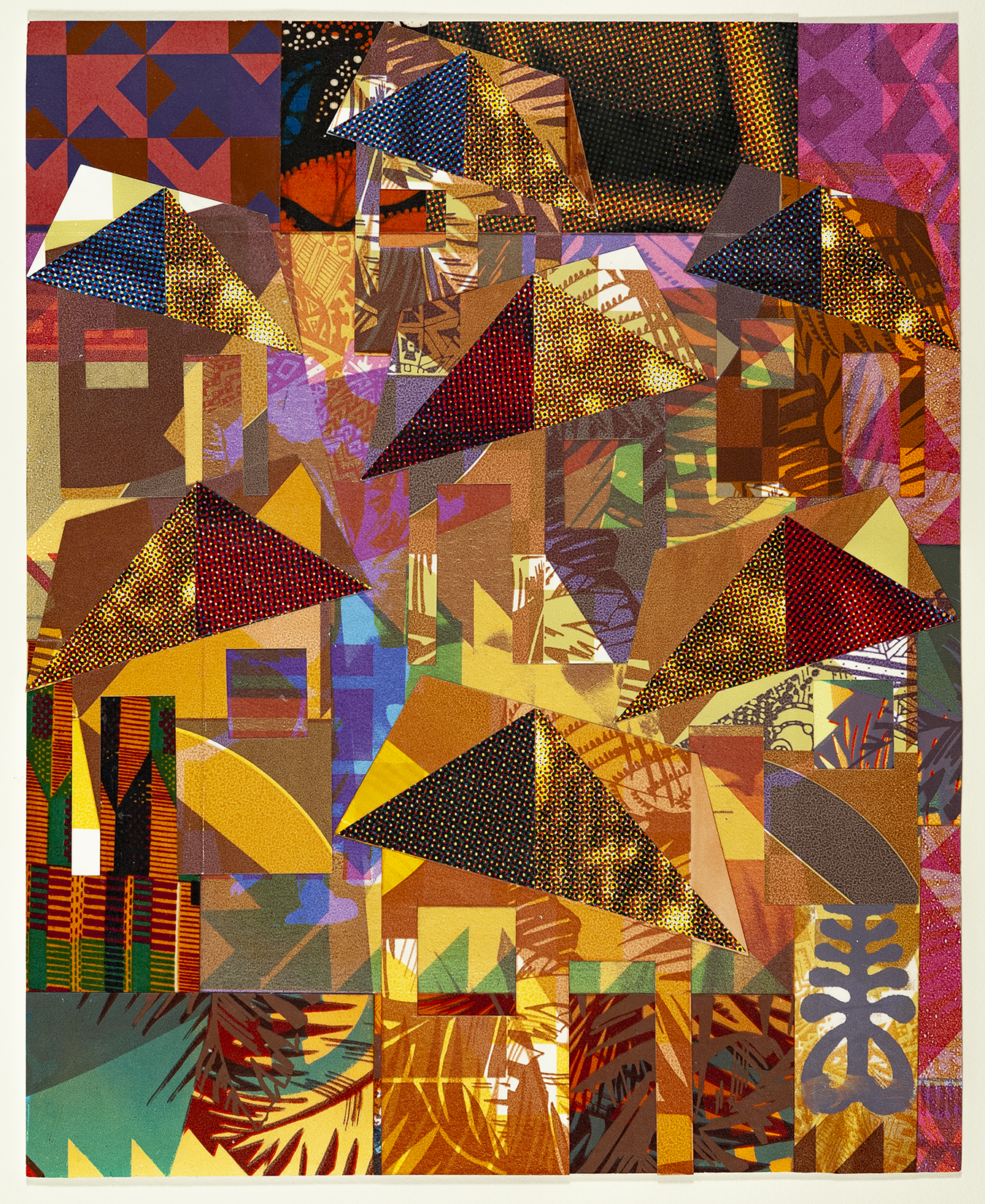 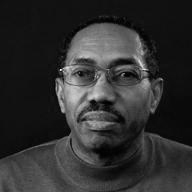 On Thursday evening, March 10th, Trey Ellis, the American Book Award-winning novelist, Emmy and Peabody-winning filmmaker, playwright, and professor, will moderate a conversation with the artist, Charles Joyner and fellow academic Bonnyeclarie Smith Stewart.  Joyner and Smith Stewart are life-long friends who participated in the 1960’s American Friends’ Service Committee (AFSC) Southern Negro Student Program (SSSN) which promoted racial integration by selecting aspiring Black students from the Jim Crow south and sending them to live with host families in the north for their last two years of high school.

At Staples High School, Joyner was one of five Black students in his class (‘66). He went on to attend Iowa State University then North Carolina A&T State University (BS), followed by University of North Carolina-Greensboro (MFA).  A native of Birmingham, Alabama, Smith-Stewart was sponsored by AFSC to attend Norwalk High School, 1963-65; she has a B.A. from Sarah Lawrence College and MA in African American Studies, Africana Women's Studies and History from Clark Atlanta University; and an MBA, Strayer University. She is also the Founder and Executive Director of  4MillionVoices, a nonprofit dedicated to documenting the lives of African Americans as well as the writer/producer of Beyond the Mason, a forthcoming documentary.

IF YOU MISSED THIS EVENT, YOU CAN WATCH THE RECORDING HERE.

This exhibition is sponsored in part by grants from the Connecticut Humanities, and Drew Friedman Commty Arts Center.

To learn more about Charles Joyner, visit the Artists in Residences video gallery on the library’s website.